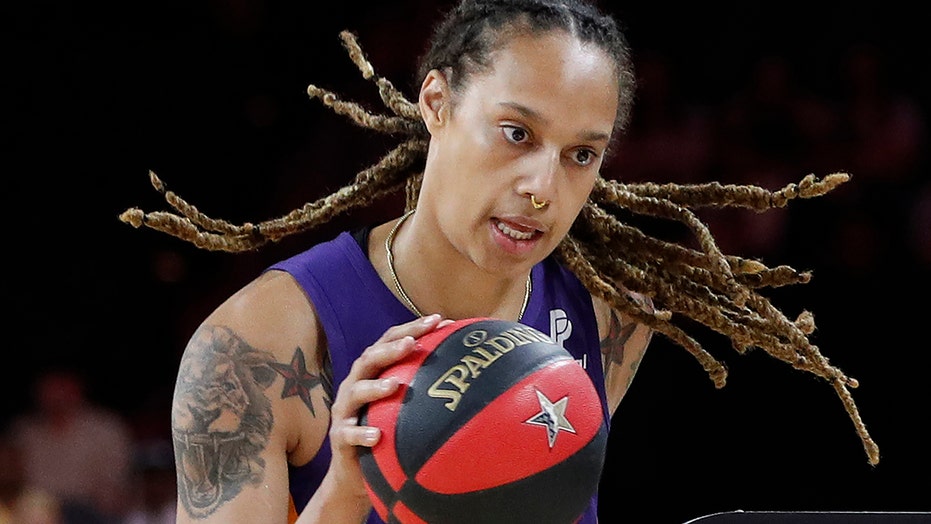 Two WNBA players called on the league to stop playing the national anthem this season.

Phoenix Mercury star Brittney Griner and her teammate Brianna Turner both made comments Monday about why the WNBA, and sports altogether, should stop blaring “The Star-Spangled Banner” before games.

“I honestly feel we should not play the national anthem during our season,” Griner, a six-time WNBA All-Star and the 2019 runner-up MVP, told reporters during a video conference call, according to the Arizona Republic. “I think we should take that much of a stand.

“I don't mean that in any disrespect to our country. My dad was in Vietnam and a law officer for 30 years. I wanted to be a cop before basketball. I do have pride for my country.”

Griner, 29, told reporters she doesn’t plan to be on the court when the national anthem plays – much like the New York Liberty and Seattle Storm players did over the weekend.

“I'm going to protest regardless,” she said. “I'm not going to be out there for the national anthem. If the league continues to want to play it, that's fine. It will be all season long, I'll not be out there. I feel like more are going to probably do the same thing. I can only speak for myself.

“At the Olympics, I understand, you're playing for your country at that point.”

Turner agreed to Griner and asked why it was played at all.

“I personally don't think it belongs in sports,” Turner said, according to the newspaper. “When the national anthem deemed the national anthem [in 1931], Black people didn't have rights at that point. It's hard disrespecting a song that didn't even represent all Americans when it was first made.

The national anthem at sporting events has recently been a hotly debated topic.

DELLE DONNE HURT THAT REQUEST DENIED BY PANEL OF DOCTORS

Major League Soccer said before their MLS is Back tournament began that they wouldn’t play the national anthem because there were no fans in the stands. While some NFL players are expected to kneel during the anthem or some kind of formal protest, the league will reportedly play "Lift Every Voice and Sing," a song often referred to as the Black national anthem, before Week 1 games. 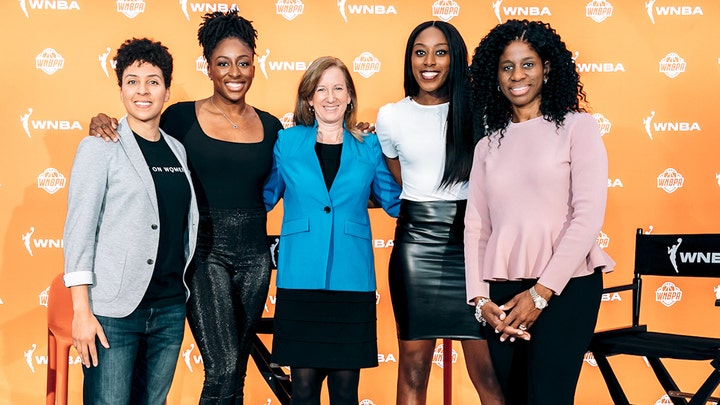 “We don't use national anthem in movie theaters or on Broadway, or for other events in the United States. I don't think it is appropriate to have a national anthem before a baseball game or an MLS game. But having said that I want it understood that I am very patriotic, but I think it is inappropriate,” Arena told ESPN.

The anthem was played again during the 1918 World Series and because of the crowd’s reaction, the song stuck through all the four major sports.