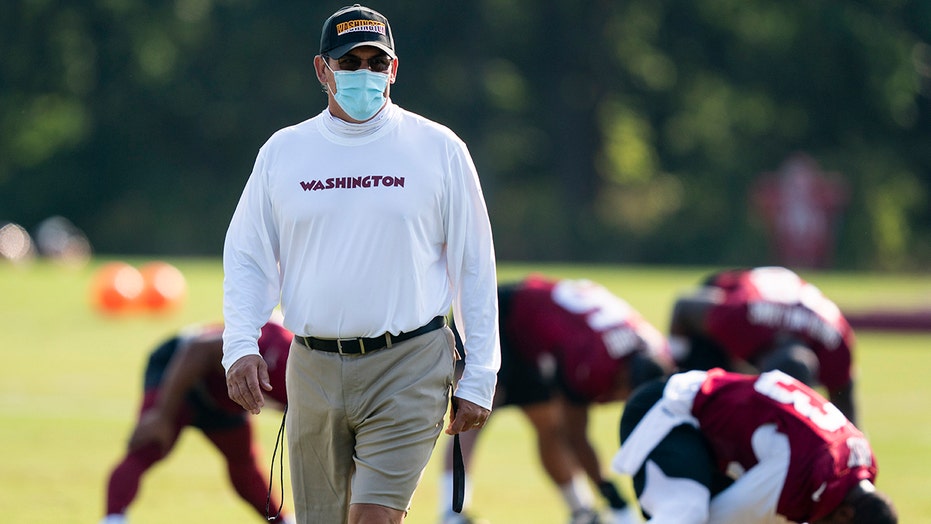 There is no franchise in the NFL that has had a more tumultuous offseason than the Washington Football Team.

Mounting public pressure from sponsors forced the team to change its name to the generic Washington Football Team. Then, team owner Daniel Snyder was accused of fostering a malignant workplace after dozens of women made sexual assault allegations in multiple stories from The Washington Post.

The noise off the field clearly overshadowed what was happening on the field.

Washington drafted a potential game-changing talent in Chase Young with the No. 2 pick. Dwayne Haskins is entering his second year and could have a deeper development with wide receivers Terry McLaurin and Steven Sims Jr. over the course of the season.

Washington’s defensive line, with the addition of Young, is underrated. Matthew Ioannidis had 8.5 sacks, Montez Sweat had 7 sacks and Jonathan Allen had 6 sacks last season. Washington proved it can get to the quarterback but now it’s the offense that will be relied upon more to score points.

The team was ranked 32nd in points scored and 31st in yards gained.

Here’s what else you need to know about Washington this year.

Washington ended the Jay Gruden era in the middle of last season and began the Ron Rivera almost as soon as the offseason began.

Rivera is coming over from the Carolina Panthers, where he led the team to one Super Bowl. Rivera will have his work cut out for him as Washington has been one of the worst teams in the NFL for some time. Upon entering the building, Rivera made some key changes in hopes to change the culture around the team.

Rivera added: “What we need is, we need everybody to come in and understand what the vision is and they’ve got to buy into what the vision’s going to be. Once they’ve done that, it gives us an opportunity to be successful.”

Washington has not had a winning season since 2016. They last won the division in 2015 under Gruden.