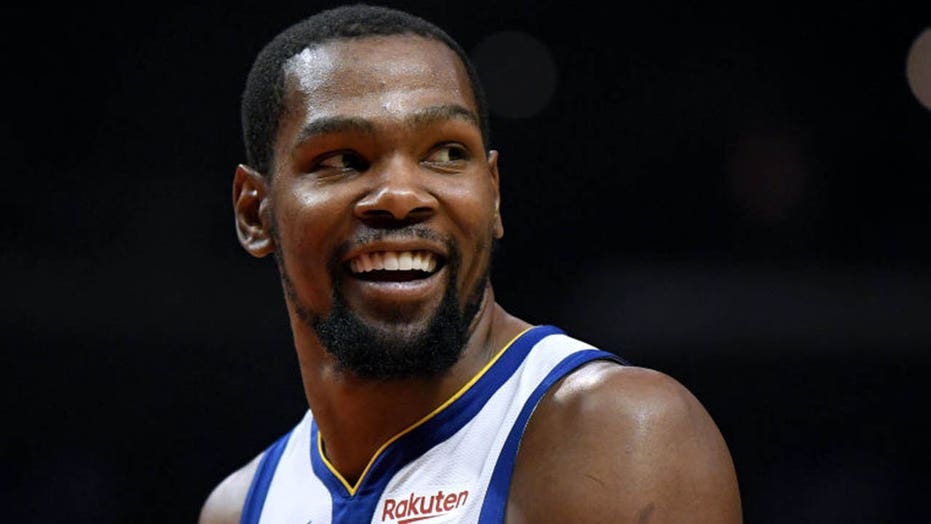 Kevin Durant is expected to become a free agent once the period begins at the end of the month and New York Knicks fans are trying hard to recruit the superstar to the Big Apple.

Knicks fans have the opportunity to write Durant to try and convince him to join the Knicks.

Durant is expected to decline his player option with the Golden State Warriors to become a free agent on June 30. However, a ruptured Achilles injury he suffered during the NBA Finals might complicate things.

It’s unclear how long Durant would be out for, but he certainly won’t be healthy in time to start the 2019 season.

Should Durant hit the free-agent market, he’s expected to draw in the interest of the Knicks, Brooklyn Nets and Los Angeles Clippers