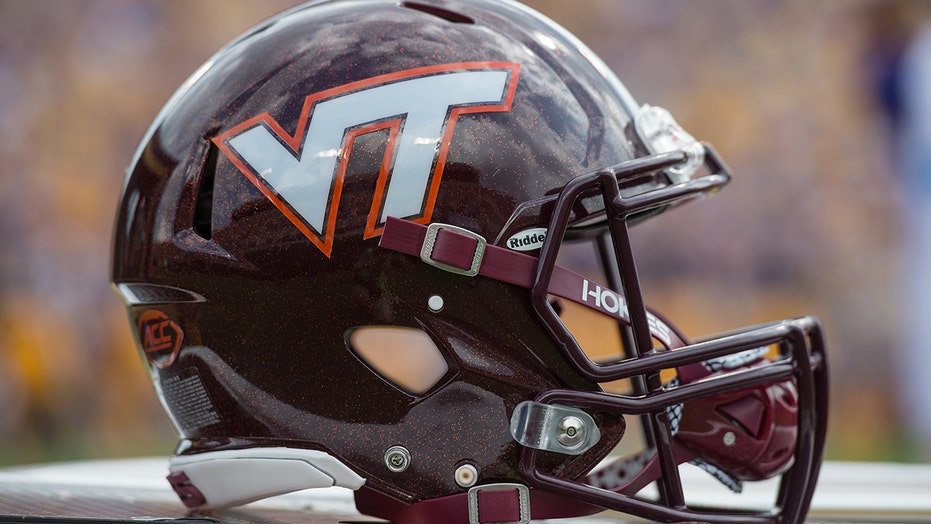 The heavily anticipated rivalry game between Virginia Tech and Virginia scheduled for next week has been postponed because of “COVID-19 issues,” the school said in a statement on Saturday.

Virginia Tech Director of Athletics Whit Babcock said that the decision comes with the well-being of the student body at the forefront but that they are optimistic that the Commonwealth Cup, initially scheduled for Sept. 19, and the rest of the season will be played in its entirety.

"The safety, as well as the physical and mental well-being of these young men and women entrusted to our care by their families remains our top priority," Babcock’s statement read.

"While we share the disappointment of everyone who hoped to begin the football season against our in-state rival, we remain optimistic that a full ACC football schedule can be played thanks to the flexibility the present format permits. Despite this delay, our schedule still aligns closely with the Southeastern Conference and Big 12 football timelines.”

It’s not clear what prompted the postponement but Virginia Tech announced that all football practices will be canceled for the next four days.

"My primary concern continues to be the well-being of the student-athletes on our football team," head coach Justin Fuente said . "I hurt for them because I know how badly they want to compete.”

Virginia Tech will instead open their season against North Carolina State on Sept. 26 at Lane Stadium.