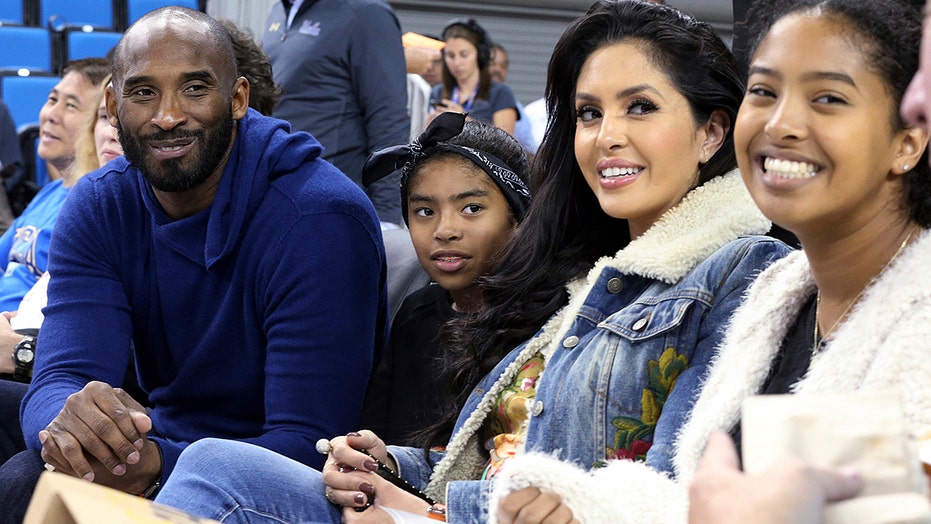 Vanessa Bryant paid tribute to her late daughter Gigi on her birthday Friday.

Bryant, whose daughter Gigi and husband Kobe were among those who died in a helicopter crash in January, posted the heartwarming tribute on Instagram. Gigi would have turned 14.

“Happy 14th Birthday to my sweet baby girl, Gianna. Mommy loves you more than I can ever show you. You are part of MY SOUL forever. I miss you so much everyday. I wish I could wake up and have you here with me. I miss your smile, your hugs and your giggles. I miss EVERYTHING about YOU, Gigi. I LOVE YOU so much!!!!!!!,” Vanessa Bryant wrote in the caption.

She added a separate post as well, showing a red bracelet with the words Gigi Bryant written across with a heart between her daughter’s name and Mambacita.

“Gianna loved to wear a red bow in all of her school pictures. Red means love and life. To commemorate Gigi’s birthday today, please consider wearing red, caption an act of kindness or show how you will play Gigi’s way since she always gave everything she did her all and led with kindness,” she wrote.

Gigi Bryant, and her two teammates Alyssa Altobelli and Payton Chester, were also honored at the WNBA Draft in April. Alyssa and Payton were also victims in the crash.

League commissioner Cathy Engelbert opened the draft with a touching tribute remembering the lives of the “Mambacita generation.”

“These athletes represented the future of the WNBA. Players who were following their passions, acquiring knowledge of the game, exhibiting skills that were way beyond their years,” Engelbert said. “They represented the next generation of stars in our league, maybe what might have been called the Mambacita generation.”

The league also announced that it would have a Kobe & Gigi Bryant WNBA Advocacy Award. It will recognize an individual or group who has made significant contributions to the visibility, perception and advancement of women’s and girls’ basketball at all levels.

“Kobe was an incredible champion of women’s basketball and Gianna shared his passion and dedication to our game,” Engelbert said. “The Kobe & Gigi Bryant WNBA Advocacy Award will honor their legacy and reflect Kobe’s commitment to mentoring the next generation of players, promoting the game and giving back to the community.”