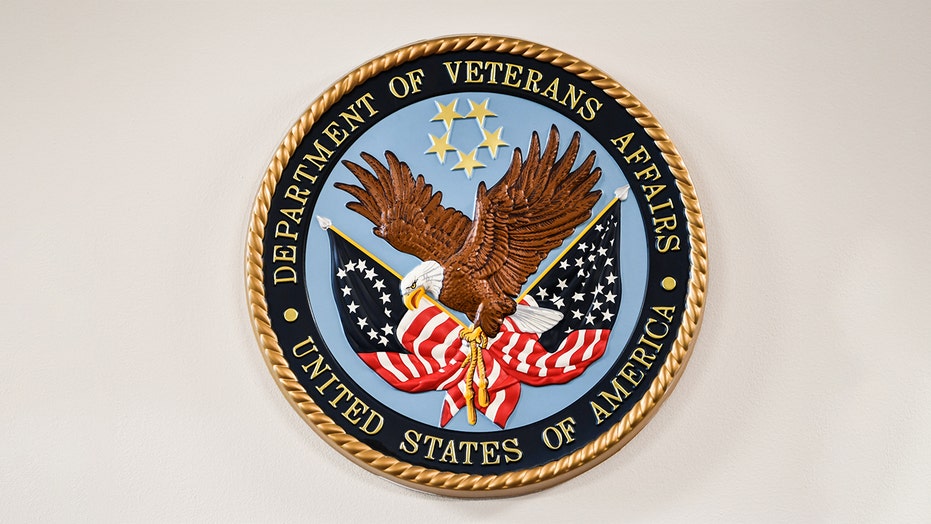 Chalk up one more group that thinks the Kansas City Chiefs will beat the San Francisco 49ers in Super Bowl LIV: U.S. veterans.

U.S. veterans are just the latest group to get behind the Chiefs, who are a slight betting favorite over the 49ers. On Thursday, EA announced that its popular video game, "Madden 20," predicted the Chiefs would win the game in close fashion, outlasting the 49ers 35-31.

The video game, which has become a staple of NFL culture as much as the actual games themselves, predicted that Chiefs QB Patrick Mahomes would win the MVP, throwing for 392 yards, four touchdowns and one interception.

Since 2004, EA Sports has run a simulation of the game using "Madden," with mixed success. Of the past 16 games, 10 have been accurately predicted by the simulation, but it has gotten three of the last four games incorrect.

A record 26 million Americans are expected to bet $6.8 billion on the game, as more states legalize online gambling and the public becomes comfortable with it, according to newly released data from the American Gaming Association.

Of the 10 largest bets placed on the game so far, five of them have picked the Chiefs to win, However, the two largest bets, including a $1 million bet placed by “Mattress Mack" Jim McIngvale, have been placed on the 49ers.