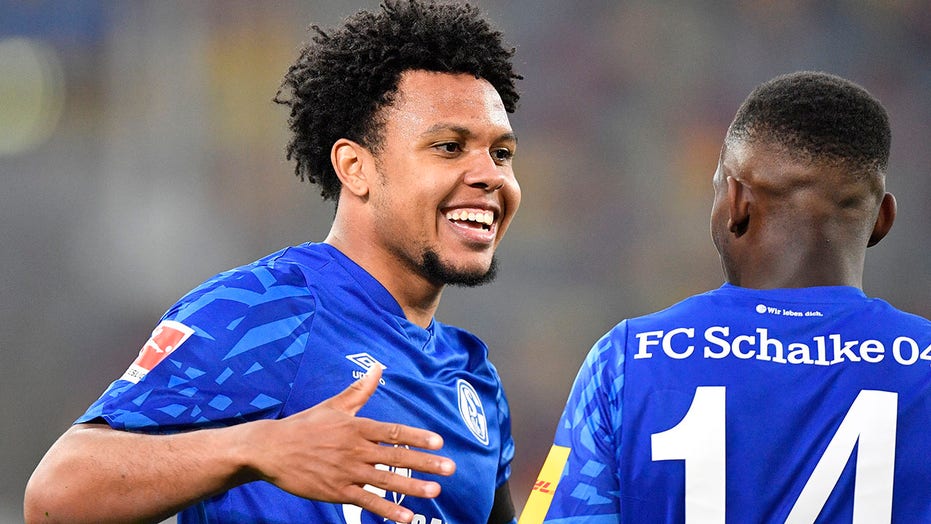 U.S. men’s national soccer team player Weston McKennie took aim at President Trump over his response to the death of George Floyd, the 46-year-old man who died in Minneapolis police custody on May 25.

McKennie, who also plays in the Bundesliga for Schalke 04, told Germany’s Sport Bild on Wednesday that Trump is “racist,” “ignorant” and not the right person to run the country.

“I don't think that Trump is the right one for the job as the president,” he said, according to a translation from ESPN. “I stand by these words. I believe he doesn't understand the responsibility he has for the entire country. I think he's ignorant. I don't support him a bit. I don't think he's a man to stand by his word. In my eyes, you can call him racist.”

McKennie, 21, also took issue with police using rubber bullets and other means of force to break up protesters. He said the U.S. is sending the wrong message.

“There might be a small minority which does not protest peacefully. But the majority does it,” he said. “And if you then fire with tear gas and rubber bullets, it rather looks that the government rather wants to provoke something to create a false image. If [Trump] walks to the church and poses with the Bible, it's just not the truth. It's like in those videos in which you can see that peaceful demonstrators are attacked.”

McKennie was among the players in Bundesliga who showed support for Floyd by wearing an armband. Bundesliga allowed players to exercise political messages in the wake of Floyd’s death and the ensuing protests.