Larry Nassar has been accused of sexually abusing more than 250 women and girls over two decades. (AP Photo/Carlos Osorio, File)

The communications—a July 2015 phone call and a September 2015 email described to The Wall Street Journal by people familiar with the matter—shed new light on the Olympic Committee's knowledge of a scandal that has since engulfed American gymnastics.

The interactions also raise questions about why officials at USOC, which oversees USA Gymnastics and has criticized that organization’s response to the Nassar scandal, didn't reach out to athletes, law enforcement or Dr. Nassar's other employers in the year before allegations against him became public in September 2016. 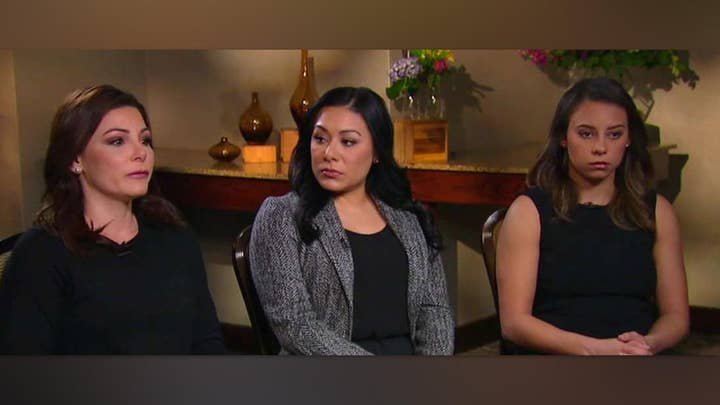 During that yearlong period, a federal investigation into the matter languished, and Dr. Nassar continued to see—and allegedly abuse—patients in Michigan.

The USOC declined to comment on questions about its communications with USA Gymnastics. USA Gymnastics didn't respond to requests for comment.

In a statement, USOC spokesman Mark Jones reiterated the committee’s plan, announced last week, to launch an "independent investigation into the decades-long abuse by Larry Nassar to determine what complaints were made, when, to whom, and what was done in response." 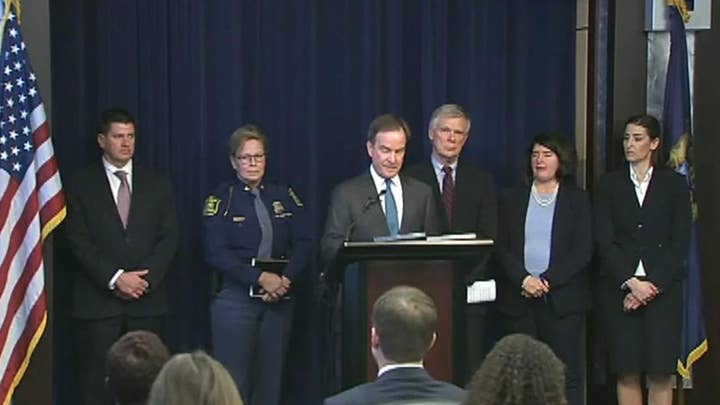 The USOC has offered varying statements about when it first learned of the allegations against Dr. Nassar, and in what degree of detail. Last month, in response to a gymnast’s lawsuit, the organization said it was "first made aware of the possibility that a USA Gymnastics physician had sexually abused USA Gymnastics athletes in the summer of 2015, when we were informed by USA Gymnastics." At that time, "USA Gymnastics indicated they were in the process of contacting the appropriate law enforcement agencies."

In a June 2017 statement, USA Gymnastics’ leaders expressed their "deepest regrets" to athletes who were abused in the sport. The organization’s entire board of directors resigned in recent days, part of an overhaul of the group prompted by the Nassar scandal.

Around July 25, 2015, USA Gymnastics then-President Steve Penny called USOC Chief Executive Scott Blackmun with a request for guidance, according to a person familiar with the call. An Olympic gymnast had described, in a July 24 conversation with an internal investigator, what appeared to amount to sexual assault by a team doctor. At the investigator’s recommendation, Mr. Penny said he planned to report the matter to law enforcement, according to the person. ​

Mr. Blackmun told Mr. Penny to "do what he had to do," the person familiar with the call said. Mr. Blackmun provided no further guidance to USA Gymnastics on the matter in the months to come.

Two months later, Mr. Penny emailed the USOC’s longtime chief security officer, Larry Buendorf, detailing three top gymnasts' allegations against Dr. Nassar, including a graphic description of a purported treatment Dr. Nassar used, which at least one gymnast said involved inserting his finger into her vagina. The email was described to the Journal by people who have reviewed the correspondence.