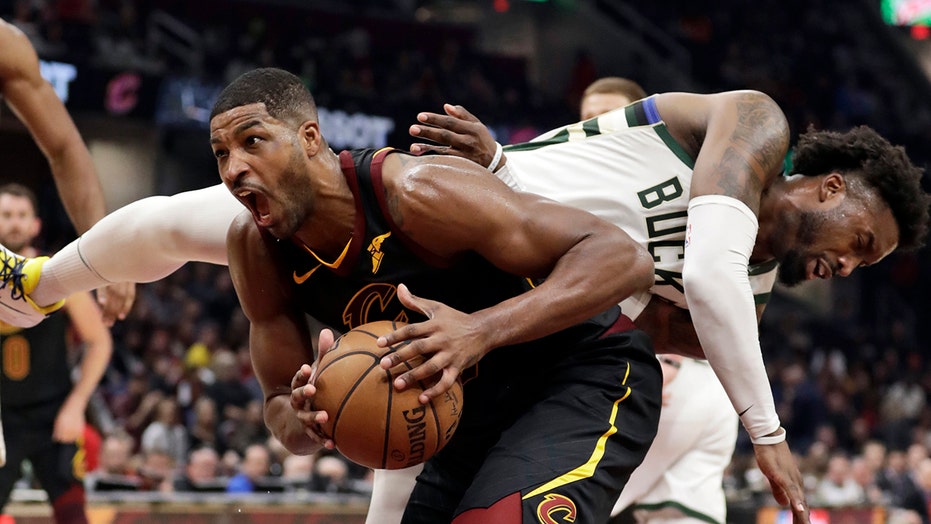 Tristan Thompson is ready to defend coach John Beilein from all detractors even if it’s coming from his Cleveland Cavaliers teammates.

Thompson was asked Friday about a report that anonymous Cavaliers players were questioning Beilein’s coaching methods and comparing his gameplan to that of college basketball. Beilein took the Cavaliers job after coaching the Michigan Wolverines from 2007 to 2019.

Thompson, who has played for the Cavaliers since 2012, appeared to be ready to fight anyone questioning his coach’s methods, according to the Cleveland Plain-Dealer.

“Y’all better find them names ‘cause I’ll pull up on ‘em right now,” he told reporters. “You can’t do that s—t.

“Do we have the best roster in the NBA? No. But we’re going to go out there and compete every night. Guys got to look in the mirror. So I hope whoever reported that was just bulls—ting and blamed it on a player.”

Cleveland has been one of the worst teams in the NBA since LeBron James left to go to the Los Angeles Lakers. The team only had 19 wins last season and is on pace for another disappointing season.

Thompson has been one of the players involved in trade rumors. According to Sports Illustrated, the Toronto Raptors have “high interest” in acquiring the forward.