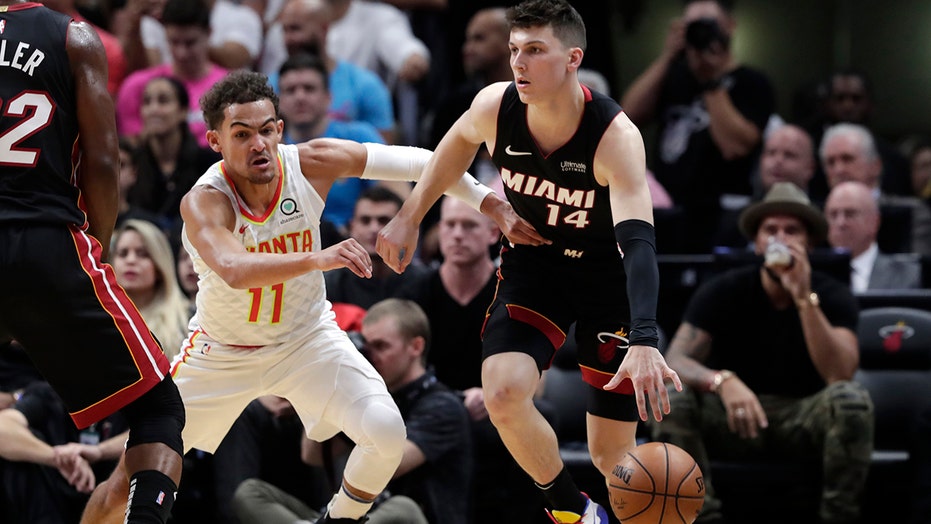 Trae Young and the Atlanta Hawks thought they had the win in the bag Tuesday night, but then the Heat got hot.

Young went as far as declaring the game over when his team was up six with about one minute left in the game against the Miami Heat. But the second-year guard should know it’s not over until it’s over.

Miami, down 117-111, would score six straight points thanks to threes from Duncan Robinson and Jimmy Butler to force overtime. Then, Miami would score the first 16 points in overtime.

So much for the game being over.

Young knew he may have jinxed his team and tweeted one word afterward: “Welp.”

Butler sarcastically gave Young credit for saying the game was over.

Butler finished the game with 20 points, 18 rebounds and 10 assists. Heat rookie Kendrick Nunn finished with a career-high 36 points on 14-of-26 shooting. Robinson had 34 points and Bam Adebayo had 30 points.