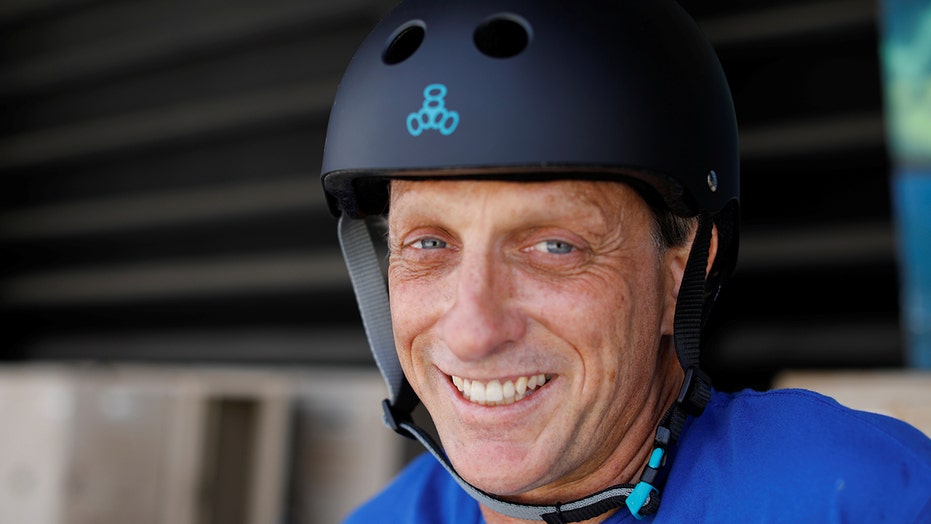 Legendary skateboarder Tony Hawk showed the extent of the damage from his broken finger Wednesday and revealed that doctors had to actually cut off his ring repair the bone.

Hawk initially posted a photo Sunday showing himself outside the emergency room with a dilapidated ring finger, which was injured in a skateboarding accident. He posted the X-rays later in the week.

TONY HAWK ON STEPPING OUT OF HIS COMFORT ZONE FOR 'THE MASKED SINGER': 'I ALWAYS LIKE A NEW CHALLENGE'

“Just received my x-rays from Saturday’s debacle. They had to cut my ring off before returning my bones to their full upright and locked position,” he wrote on Instagram. “My fingers are still sore / stiff / swollen but mostly functional. And I still love my job.”

Hawk, 52, is one of the most well-known skateboarders thanks in part to his video game series “Tony Hawk’s Pro Skater,” “Tony Hawk’s Underground” and other video games in his name.

His fame rose in 1999 when he became the first skateboarder to land a “900” — a trick in which the skateboarder completes two-and-half mid-air revolutions. He completed it at the X-Games and continued to perform the move until 2011.

Hawk has four children. Riley, Keegan, Kadence and Spencer. Riley has followed in his father's path and is also a professional skateboarder.