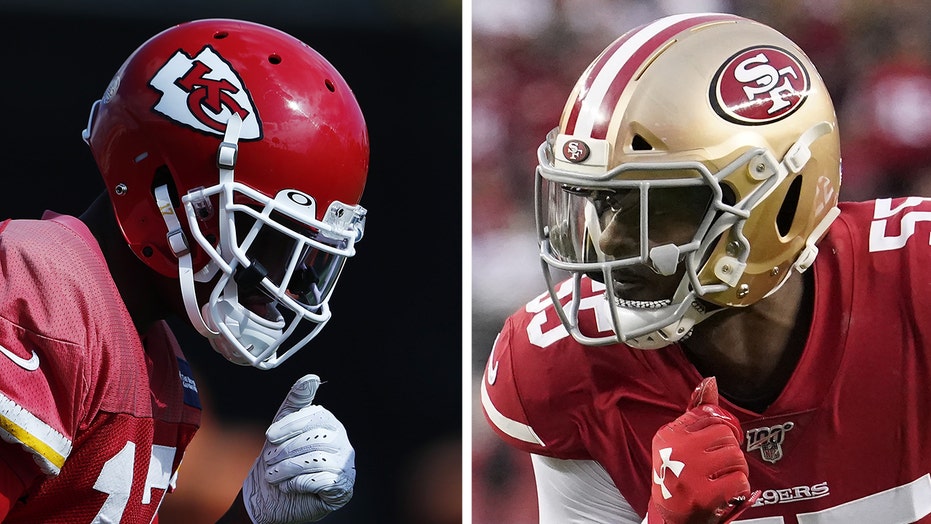 MIAMI GARDENS, Fla. – Tom Brady had the NFL world buzzing when he posted a cryptic picture on Instagram earlier this week, which appeared to show him in black and white and either entering or leaving a stadium.

The photo raised speculation that Brady was walking away from the NFL for good.

But on Sunday during Super Bowl LIV, it appeared to be just for a commercial.

Brady was doing an advertisement for Hulu to show that the company is streaming live sports.

He then quipped, “I’m not going anywhere.”

Brady appeared at Super Bowl LIV as part of the NFL honoring some of its greatest players and teams over the last 100 seasons. There has been swirling speculation about what Brady is going to do come 2020.

According to ESPN, the Las Vegas Raiders could be interested in signing Brady in the offseason should he choose to become a free agent. NFL.com reported that the New England Patriots could be willing to pay the quarterback at least $30 million annually.

Brady has said he’s not going to be quick about making his decision in the face of speculation about his plans once the offseason officially begins. However, the Patriots reportedly don’t want to wait until March for his decision.