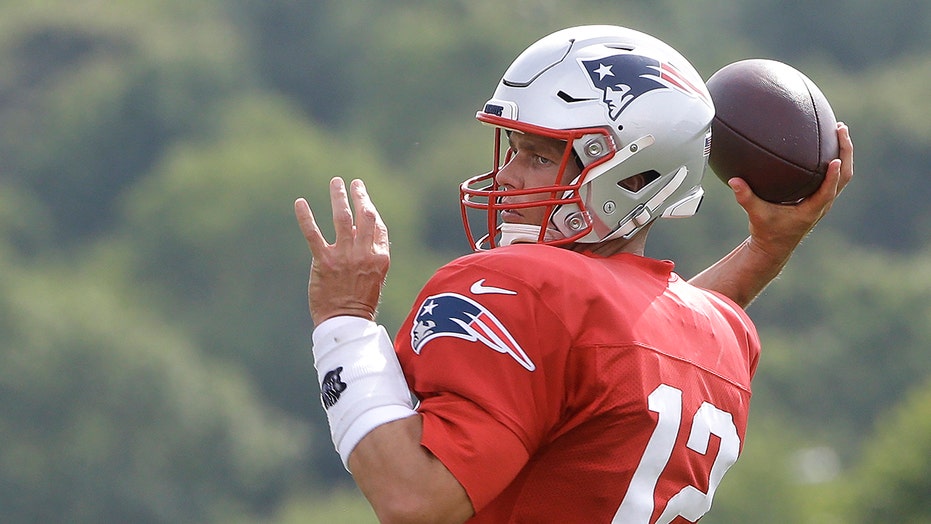 Tom Brady does not appear to be a fan of his new helmet either.

The six-time Super Bowl champion said in an interview with WEEI’s “Greg Hill Show” that he is still trying to get adjusted to wearing his new helmet.

Brady’s old helmet, the Riddell VSR-4, was banned by the NFL this year as part of an initiative to enhance players’ safety.

Brady did not go as far to threaten to leave football altogether – like Antonio Brown has – if he didn’t get to wear his old helmet, but he conveyed that he was still getting used to the new equipment.

“I’ve been experimenting with a couple different ones, and I don’t really love the one that I’m in, but I don’t really have much of a choice,” Brady said Monday. “So I’m just trying to do the best I can to work with it.”

The New England Patriots quarterback added: “You get used to the same helmet for a long period of time. My last helmet, I wore it the last four Super Bowls, so it was a pretty great helmet for me. I hated to put it on the shelf. It’s kind of what I’m dealing with.” 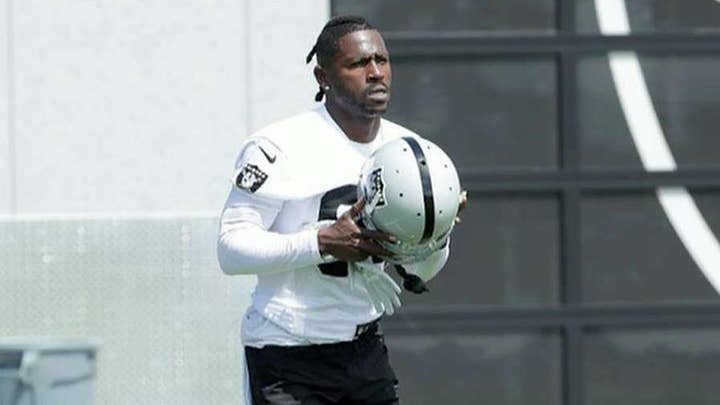 The NFL follows the National Athletic Equipment Reconditioners Association policy according to which helmets 10 years or older cannot be recertified.