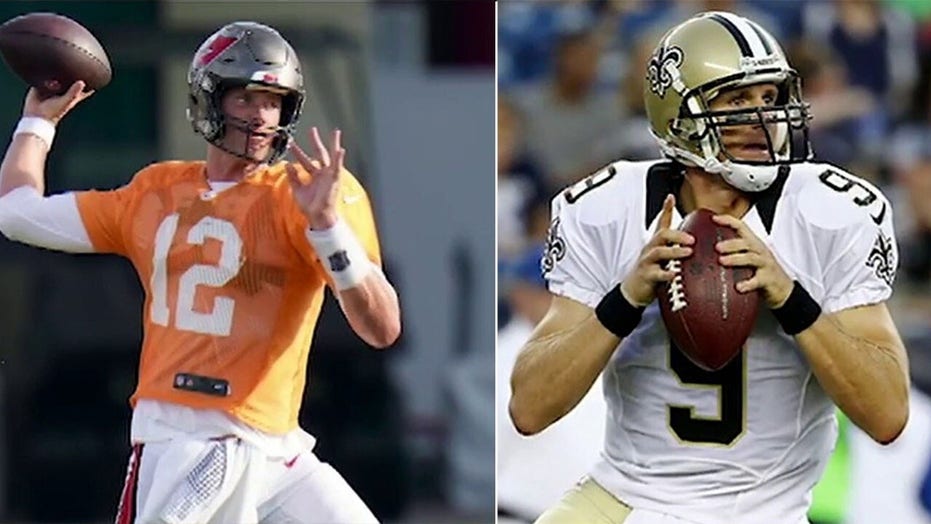 Football fans are excited as teams return to the field; Ashley Strohmier reports.

Tom Brady was the talk of the offseason when he signed with the Tampa Bay Buccaneers after two decades and six Super Bowl titles with the New England Patriots.

Brady chose the Buccaneers early in the free-agent period, but he had other suitors to choose from. According to multiple reports, the New Orleans Saints and Chicago Bears were also interested.

The Saints were looking to possibly bring in Brady if Drew Brees was going to retire, NFL Network reported.

Brady reportedly expressed interest to Saints players that he was interested in coming to New Orleans should Brees retire. But any momentum died when Brees said he was going to return for another season.

The Athletic reported that Brees retiring was closer “than people realize.”

The Bears were also interested in signing Brady, according to NFL Network. Chicago reportedly made Brady an offer, but the legendary quarterback didn’t want to play in the cold anymore.

The Bears would eventually trade for Nick Foles to compete for the quarterback job with Mitchell Trubisky.

Brady signed a two-year, $50 million deal with the Buccaneers. He replaced Jameis Winston, who signed with the Saints in the offseason to become the backup for Brees.