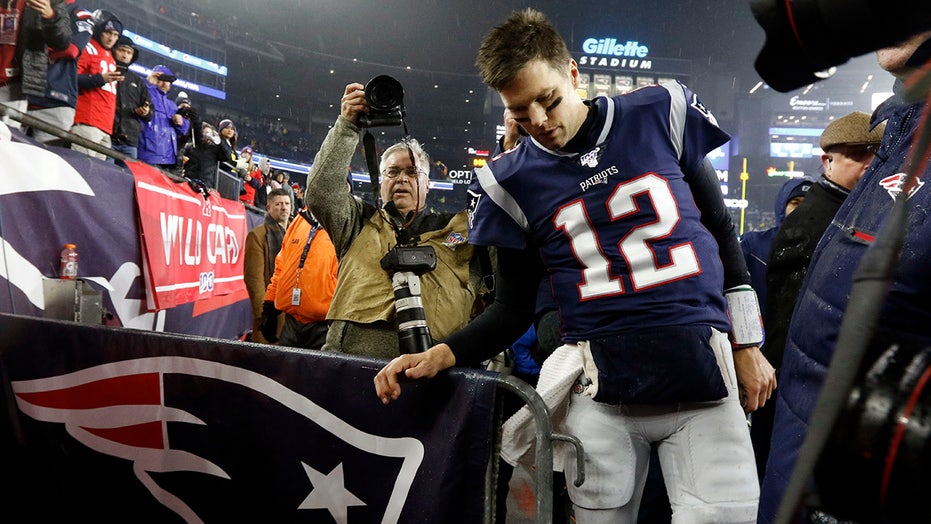 The chances of Tom Brady re-signing with the New England Patriots before he enters the free agency market next week are not looking good after a report emerged Friday that head coach Bill Belichick offered him a lackluster deal during a phone call earlier this month.

Reports emerged that Brady had a less than productive phone conversation with Belichick regarding his future with the Patriots two weeks ago, and on Friday WEEI’s Dale Arnold revealed that the six-time Super Bowl champion was offered a one-year contract for less than he made last year during said conversation.

“This is what I was told happened: There was a phone call between Bill Belichick and Tom Brady. There was not a negotiation. There wasn’t a, ‘We will offer you a two-year deal at X number of dollars,’” Arnold said.

“What I was told happened was the Patriots told Tom Brady that all they can do is a one-year deal at less money than he made last year because of the $13.5 million that gets tacked onto the salary cap and basically, ‘What we’re going to be able to do here Tom, is a one-year deal, but it’s not going to be for as much money as you got last year,’” he continued.

Brady’s contract is set to expire on March 18 but it’s likely he will move on from the Patriots if they are unable to offer him more than the previous season.

NEW YORK JETS’ ROBBY ANDERSON DREAMS ABOUT TOM BRADY’S FUTURE: ‘WE WERE ON THE SAME TEAM’

He previously signed an extension for $70 million in August, raising his salary to $23 million in 2019.

Brady’s list of demands are also reportedly more than just about a sizable salary.

ESPN’s Dianna Russini said on Thursday that “he wants to be part of making decisions on the play calling" and have “control over the roster."