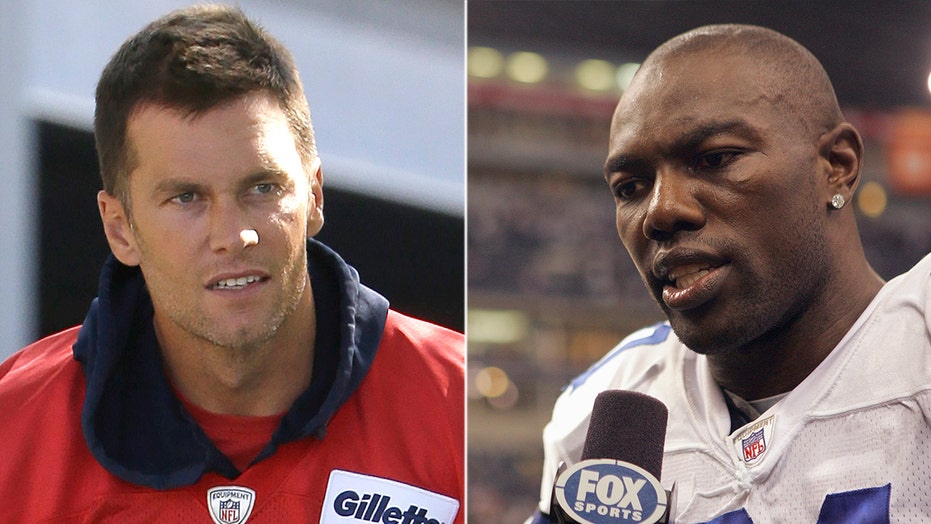 Hall of Fame wide receiver Terrell Owens believes the Dallas Cowboys could get another Super Bowl title if they pick up Tom Brady in the offseason and let Dak Prescott walk away.

Owens said in an interview on 95.7 The Game on Tuesday that Brady could help get the Cowboys a sixth Super Bowl title.

“They have a quarterback that's a free agent in Tom Brady. That's the next move,” he said.

The Cowboys still not agreeing to an extension with Prescott is a telling sign, Owens said.

“He hasn't extended Dak's contract. So, that leads me to believe he truly doesn't believe in Dak. If he had, then I think he would have already got a contract extension,” the former Cowboys receiver said.

Prescott took over as the Cowboys’ starting quarterback during the 2016 season after Tony Romo went down with an injury. He then kept the job after leading Dallas to a 13-3 record in his rookie season.

In 2019, Prescott threw for 4,902 yards and 30 touchdown passes – both career-highs. But he was playing without any guarantees that he would be back for 2020.

According to an NFL.com report from August, Prescott was looking to become the highest-paid quarterback and was seeking a $40 million-per-year deal. He reportedly turned down a $30 million-per-year deal. Dallas gave Ezekiel Elliott and La'El Collins contract extensions but not Prescott. DeMarcus Lawrence and Jaylon Smith also received extensions, while Amari Cooper is set to become a free agent in 2020.

Brady’s contract voids in March, which will make him a free agent for the first time in his career. It’s unclear whether he still wants to play for the New England Patriots.