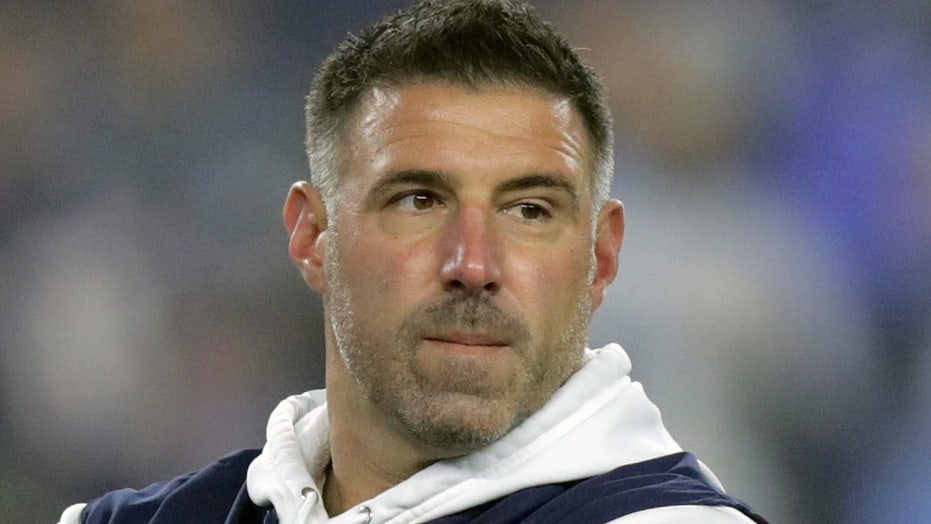 Tennessee Titans coach Mike Vrabel is leading his team into the AFC Championship for the first time as head coach after defeating the Baltimore Ravens on Saturday in the divisional round.

It was the first time a No. 6 seed has been a No. 1 seed in the AFC playoff since the New York Jets defeated the New England Patriots in the 2010 season. While Vrabel and the Titans have been crowned as the underdog heading into the next round, Vrabel said he has a different philosophy.

Vrabel said he’s been around the league long enough to know that the “underdog thing is overrated.”

Tennessee is one of the more unlikely teams to have made it to the conference championship game. The Titans had to defeat a high-flying offense in the Ravens and the defending Super Bowl-champion Patriots the week before.

The Titans don’t have a pass-heavy offense and are relying on Derrick Henry to carry the ball between 20 and 30 times a game to get the offense going. But at 6-foot-3, 247 pounds he’s made life hell for opposing defenses. Henry had rushed for more than 100 yards in seven out of his last eight games.

Tennessee only had Ryan Tannehill throw the ball slightly over a dozen times in Saturday’s win.

The Titans defense has also played very well over the last three weeks. The team had not allowed more than 14 points over that span.

Tennessee awaits the winner between the Kansas City Chiefs and the Houston Texans in the AFC title game.