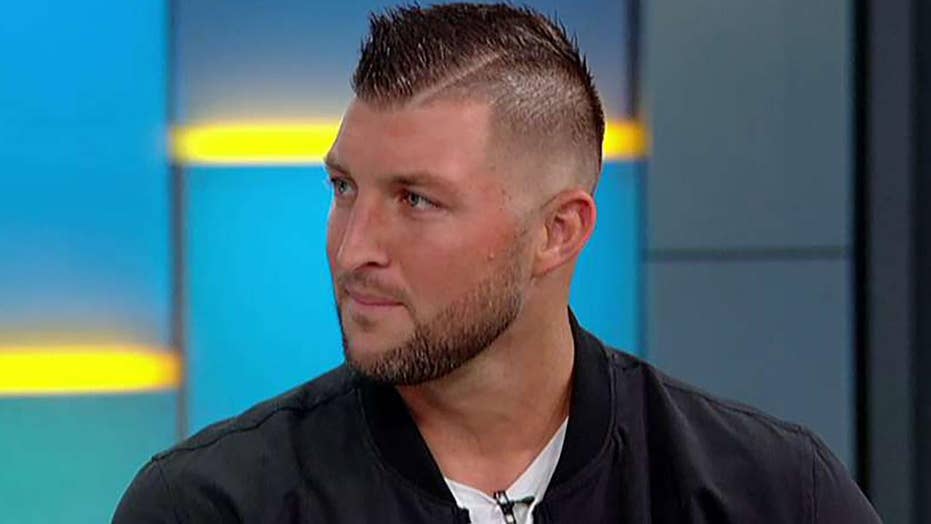 Professional baseball player and 2007 Heisman Trophy winner Tim Tebow called for a "middle ground" Wednesday on the issue of whether college athletes should be paid.

"We don't want to turn college football into the NFL," the former NFL quarterback said on "Fox & Friends."

"I try to see both sides. I'd love to come to a middle ground where we can put together TV money and give them stipends and support them," he added.

California recently passed a law allowing college athletes to earn a profit from their names, images and likenesses. 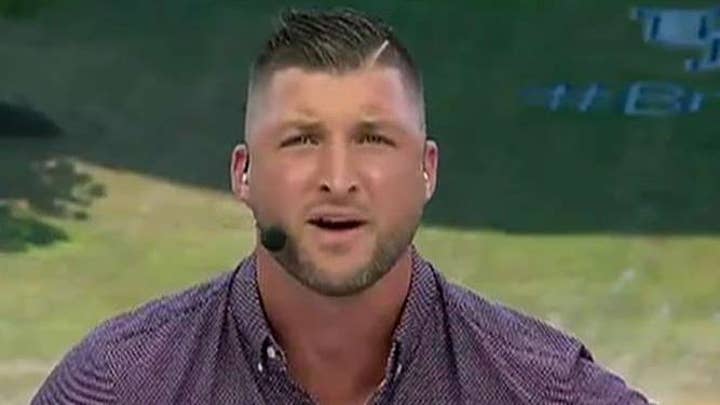 The former Florida Gators star said last week he does not believe college athletes should be paid, warning of a slippery slope.

"When I was at the University of Florida, I think my jersey was one of the top jerseys around the world ... and I didn't make a dollar from it, but nor did I want to," he told ESPN's "First Take" last week. "Because I knew, going into college, what it was all about."

Tebow reiterated his point Wednesday, asking where the line will be drawn on amateur athletes being paid.

"Here is one of the issues, I think, if you get to paying them for their name and likeness, is where does it stop? Does it go to high school, does it go to Pop Warner? Are you continuing to have agents all in the game? I want to be able to balance both of those. I want to take care of the student-athlete, but I also want to be able to keep the authenticity of our game," said Tebow, who won two national titles at Florida and now plays in the Mets' minor-league system.

California’s law will go into effect in 2023 and does not apply to community colleges and bans athletes from accepting endorsement deals that conflict with their school's existing contracts.

The NCAA, Pac-12 and SEC have all spoken out against the law.