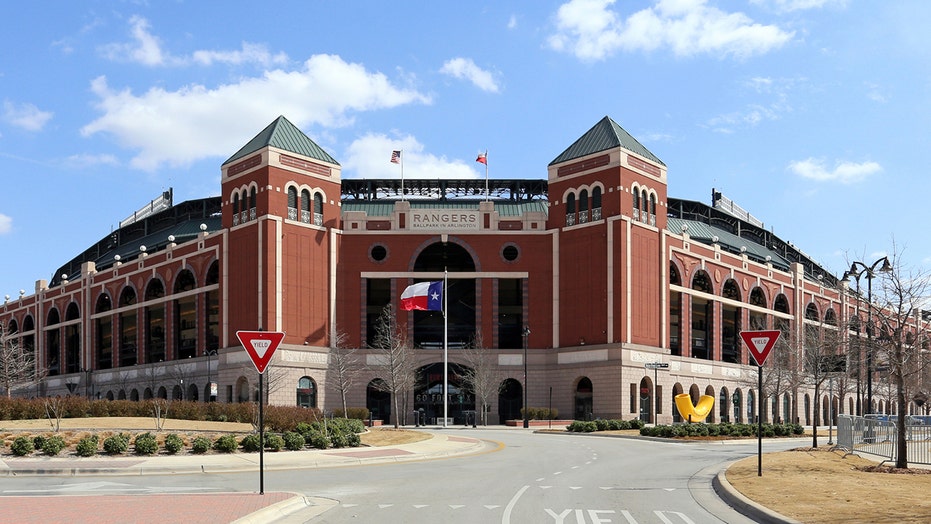 The Texas Rangers reportedly launched an investigation into the alleged harassment of a Hispanic family at Globe Life Park in Arlington on Saturday.

Ramon Romero told the Dallas Morning-News his wife told him of an incident as their family was walking out of the stadium. He told the newspaper he and his family have purchased 10-game mini-plans from the Rangers for about a decade.

Ramon Romero’s wife, Jessica, detailed the alleged harassment in a Facebook post. A picture of the family shows a white male with a middle finger on his cheek facing the camera.

“He made it perfectly clear during the second inning that he is not a fan of Hispanics,” Jessica Romero wrote in the Facebook post. “And he just so happened to have a Hispanic family [us] sitting in front of him and another one sitting directly behind him. During the second inning the little boy behind him who looked to be about Nomar's [her son] age kicked the back of his chair.

“And for the next three innings I had to hear him complain about all the illegal immigrants that were surrounding him at the game. That he should kick little Speedy Gonzalez all the way back to Mexico for kicking his seat. That Trump needs to hurry and build the wall and send all these illegals back so they won't be kicking his seat.

“Sadly this is not the first or the last time we will ever experience this kind of racism,” she said.

Ramon Romero, who lives in Fort Worth, told the Morning-News he was “in shock” after hearing of the incident.

“I would have said something, but she said she was more concerned about me and the safety of our son,” he told the paper. “She said she didn't want anything to get out of control. But it does happen. It struck me that he's at a game being played by so many Latinos that maybe we are good enough to play for him, but not good enough to sit near him.”

The Rangers said in a statement that harassment is a violation of the team’s code of conduct.

“The Rangers are committed to providing all of our guests with a safe and enjoyable experience and we are truly sorry that this family was subjected to this offensive behavior at Saturday's game,” the statement said. “There is no place at Globe Life Park in Arlington for this type of conduct to occur. After learning of this incident on Sunday, we have reached out to the Romero family and pledge to make their next trip to Globe Life Park a memorable and enjoyable experience.”