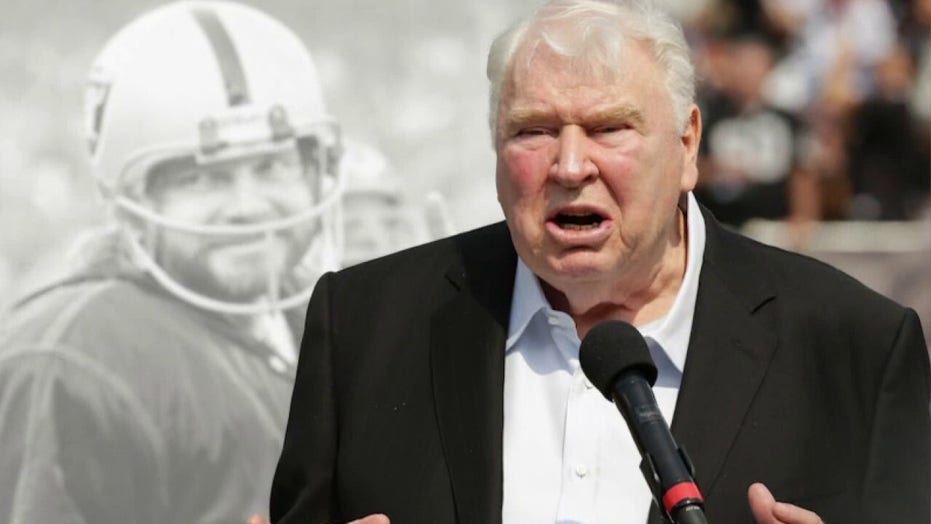 Andrew McGregor, who teaches history at Dallas College in Texas, further claimed that Madden "profited off of Black athletic labor and glamorized the violence inherent in the game."

Since posting the comments Tuesday, the same day Madden died at age 85, the professor, who is White, has locked his Twitter account, the Washington Examiner reported.

But several of the posts were saved by social media users, some of whom reacted to the remarks.

NFL TO HONOR JOHN MADDEN IN WAKE OF ICON'S DEATH

"I have a lot of opinions on John Madden," McGregor wrote in one post. "The creation of the Madden video game was not a great development for the U.S. It further glamorized violence and dehumanized black athletes, helping to establish plantation cosplay that has grown worse in the era of fantasy football."

In another, he wrote: "It glamorized athletes, using their name for profits while encouraging fans to disregard the humanity. Madden built a digital plantation."

Madden, who first became known to NFL fans as a young head coach of the Oakland Raiders (1969-1978), and then spent three decades as a broadcaster, was long known for drawing media attention to less-publicized football players, such as offensive and defensive lineman, whose contributions were often overlooked versus those in the "glamour" positions such as quarterback and running back.

In addition, his Raiders teams of the late 1960s and 1970s featured many African-Americans among the star players – such as Gene Upshaw, Art Shell, Cliff Branch and Jack Tatum -- with several going on to the Pro Football Hall of Fame.

Upshaw later led the NFL Players Association while Shell went on to become the first African-American head coach in the NFL’s modern era, with the Raiders. 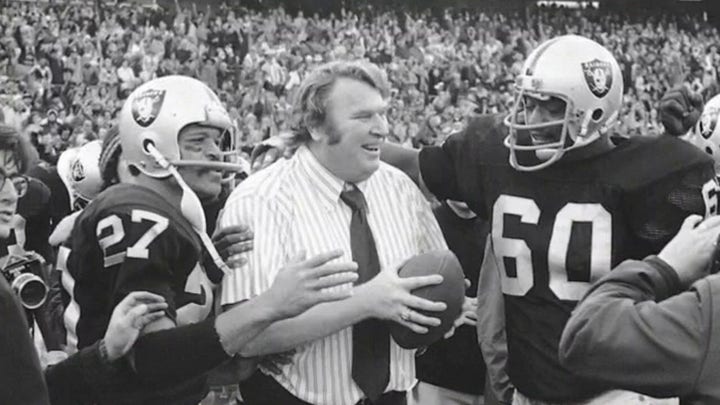 "The fake kneel down is the exact kind of play I would have used against my brother in Madden," McGregor wrote at the time. "It would have perfectly complemented my fake punt offense."

The "Madden NFL" games are from EA Sports, with whom Madden was associated since 1988. Being the NFL player selected for the cover of the next edition of the game has long been a coveted honor among many of the athletes.

Previously, former NFL quarterback Colin Kaepernick compared the NFL’s annual draft of college football players to slavery, despite players drawing large salaries for playing in the league and also being free to not play, if they so choose.

A Dallas College spokesperson confirmed to the Washington Examiner that McGregor was employed there and the school provided the following statement: