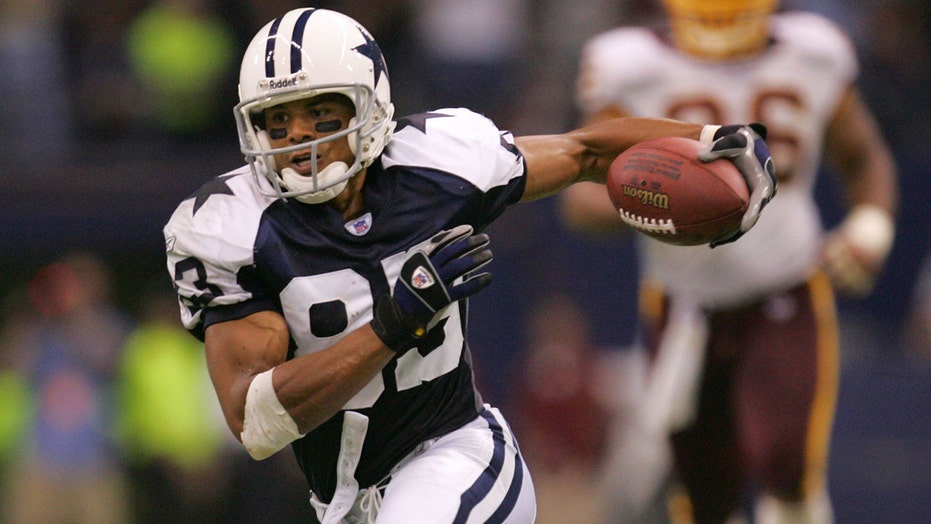 The son of the late NFL star Terry Glenn died Thursday of an apparent accidental overdose, his family said.

Terry Glenn Jr., 22, was found unresponsive in his bathroom at his Columbus, Ohio, home on Thanksgiving Day. His death occurred two years after his father, a former pro-bowl wide receiver, was killed in a car crash in November 2017 in Dallas.

"Kimberly Combs-Matthew’s son – Terry Glenn, Jr. – died tragically on Thanksgiving Day in Columbus, Ohio of an apparent accidental overdose,” a spokesperson for Glenn’s family said in a statement to WBNS-TV.

“Terry Jr. was a burgeoning entrepreneur, aspiring vlogger, and avid sports enthusiast following in his famous father’s footsteps. Those that knew him, commented on his infectious personality — ‘he never met a stranger.’”

Glenn Jr. sent one last tragic tweet before he died expressing how much he missed his father.

“I miss him so much,” he wrote. “this time of the year is the hardest by far man... this was his holiday and the last one got cut short right before we were allllll gonna be together... really just wonder why.”

Terry Glenn was killed in a crash while he was driving home from a Cowboys game. The vehicle struck a concrete barrier, rolled and ejected Glenn from his seat, according to the Fort Worth Star-Telegram.

According to TMZ Sports, Glenn’s blood-alcohol level was .165 — twice the legal limit.

The elder Glenn played in the NFL from 1996 to 2007 with the New England Patriots, Green Bay Packers and Dallas Cowboys.