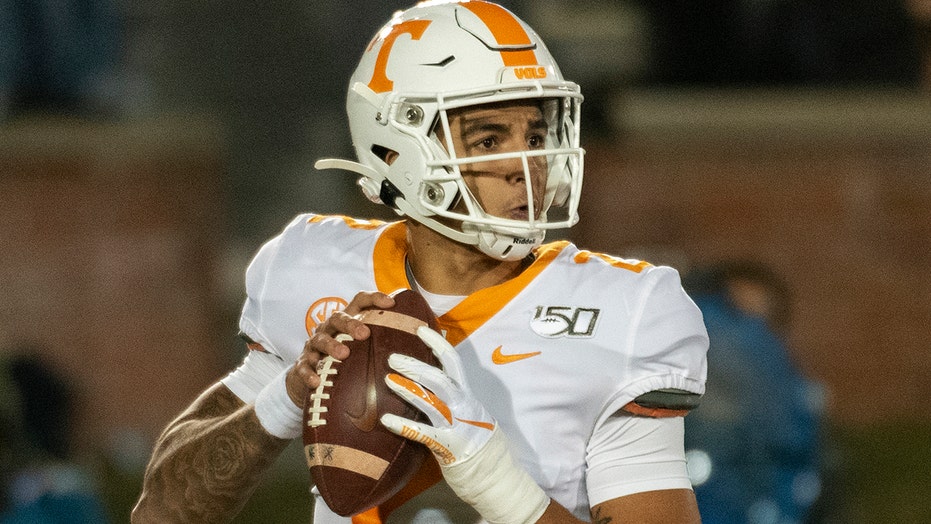 Tennessee quarterback Jarrett Guarantano revealed Saturday, after the Volunteers’ victory over Missouri, that he and his family received death threats earlier in the season.

Guarantano told reporters that he and his sister, who also attends the University of Tennessee, were the subject of nasty messages after the team started the season 1-4, according to the Knoxville News Sentinel.

He gave high praise to his teammates for helping him through the difficult times.

Guarantano was benched earlier in the season after a slow start to the season, but bounced back in a start against the Tigers. He was 23-for-40 with 415 passing yards and two touchdowns. He didn’t throw an interception in the win and has only thrown one pick in the last six games.

With the win over Missouri, Tennessee improved to 6-5 this season and 4-3 in the SEC. Missouri fell to 5-6 on the season and 2-5 in the SEC.