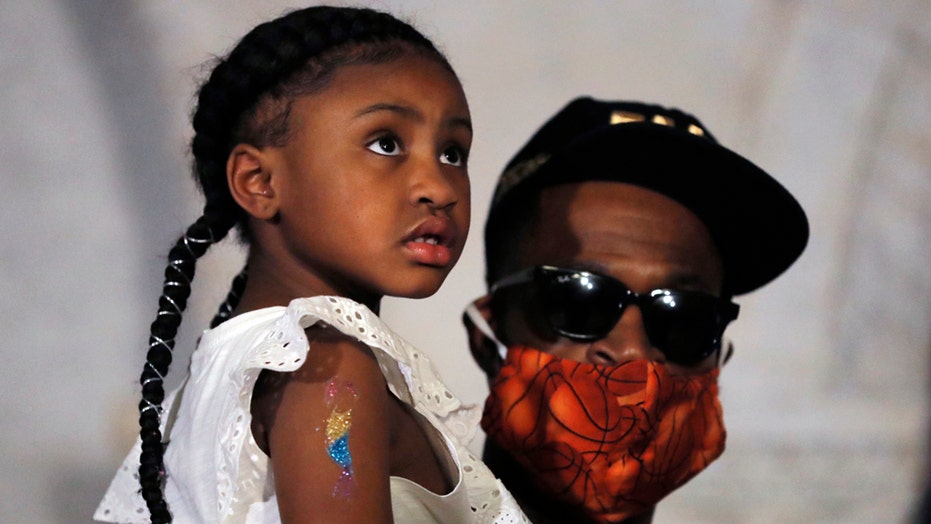 New Orleans Saints quarterback Drew Brees continues to oppose players kneeling during the national anthem when the season starts, and on Wednesday he told Yahoo Finance that he would never agree with the gesture.

Brees reiterated his stance later to ESPN saying that he also respects his teammates and their fight for "racial equality and justice", but he has received a lot of backlash about his comments, and the latest to speak out about them is former NBA player Stephen Jackson.

Jackson is a good friend of the late George Floyd, the Minneapolis man who died in police custody May 25 after an officer kneeled on his neck for more than eight minutes in a moment caught on cellphone video.

“Bad timing, Drew Brees. Bad timing,” Jackson said. “You play for New Orleans and you live in New Orleans. And all them black people in New Orleans who support you, Drew Brees, you got to be a little bit more sensitive to the timing, bro. You can’t just be saying sh-i out your a--. You should understand…

“We got to end that sh-- now… Michael Thomas, I salute you, bro. F--k Drew Brees. Way to check his a--. If you ain’t dying with us, you on the other side,” Jackson added. “All of that friend sh-- and acting like you support us, and acting like you really dying with us, we ain’t buying that sh--... The same motherf--ker you’re half-a-- supporting is the same motherf--ker you’re throwing them passes to that make you get all these godd--n yards. Facts, but you don’t like the truth.”

Brees’ teammate and wide receiver Michael Thomas was one of the many athletes who reacted.