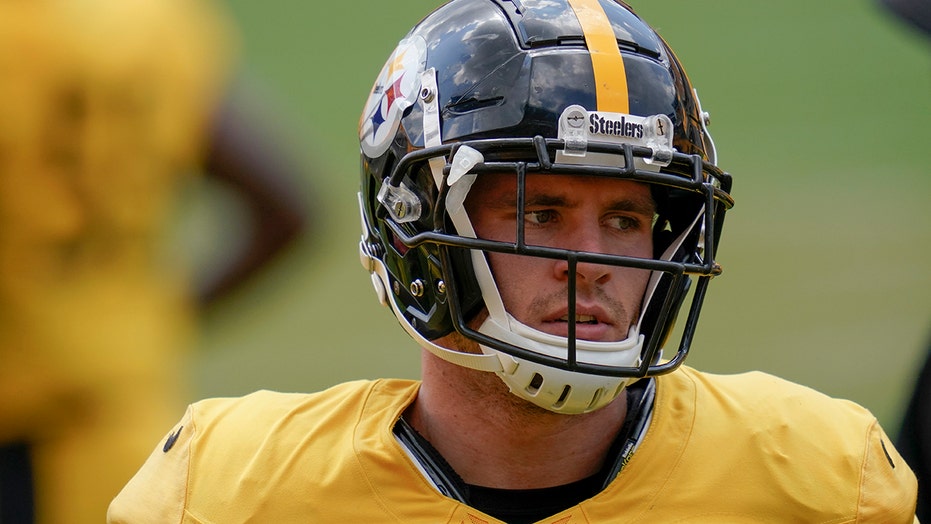 Pittsburgh Steelers linebacker T.J. Watt said Friday that Heinz Field will still feel like home even though fans are unable to attend due to the coronavirus.

Watt told reporters he was glad to be back regardless as the team prepares to welcome the Denver Broncos for the home-opener.

“I think in our mock games we did at Heinz Field it had a home game feel to it, being able to drive in, being in your home locker room, wearing the black jerseys,” Watt said, according to the team website. “All the third-down sounds we are used to…they still played the Towel Twirl up on the Jumbotron. Things like that that remind you it's a home game. Even though the atmosphere isn't going to be everything we are used to, it will still be nice to be at Heinz Field.”

Watt said he hopes that “Renegade” will still blare throughout the stadium at points during the game. The team has used the song as a motivator.

“I hope at some point they play it. I always love watching the video and what new wrinkle they add to the video and the explosive, game-changing plays the defense and offense has. I know it will be a lot different without fans, but it will bring back a lot of memories of what the atmosphere should be like and it will juice up the defense for sure,” he said.

Watt had a tackle and two quarterback hits during the Steelers’ win over the New York Giants on Monday.