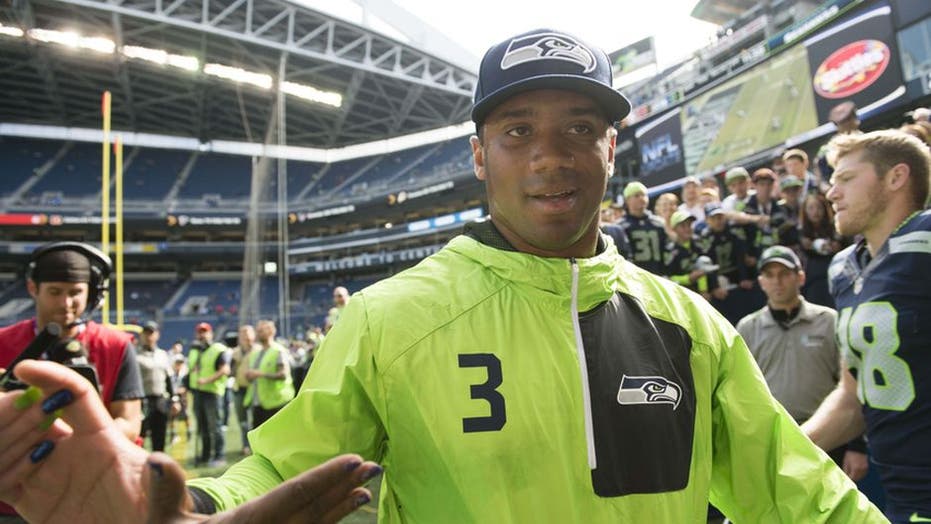 Russell Wilson may not be the best quarterback in some people’s opinions but he certainly is the most confident.

The Seattle Seahawks star was asked Friday whether he thinks he’s the best quarterback in the league.

“Do I think I’m the best quarterback in the NFL? I believe so, without a doubt,” Wilson said on “The Dan Patrick Show.”

Wilson was 31-for-35 with 322 passing yards and four touchdown passes. He also led the team in rushing with 29 yards on the ground on three carries. Seattle won the game, 38-25.

Wilson, 31, is only in his ninth season in the NFL. The former Wisconsin Badger has clearly been the best quarterback in franchise history and has the Super Bowl ring to prove it.

However, Wilson’s never won an MVP and was never ranked higher than 11th in the NFL Top 100 before the start of the season.