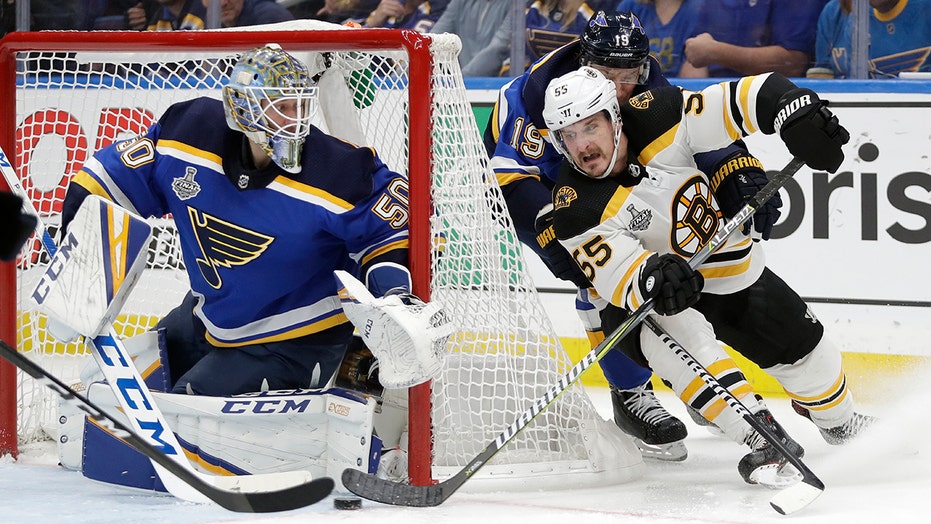 Tensions are rising as the St. Louis Blues get set to play the Boston Bruins in Wednesday night's deciding game for the Stanley Cup.

Blues president of hockey operations and general manager Doug Armstrong lashed out at an arena employee who was cleaning the ice at TD Garden on Tuesday, according to the St. Louis Post-Dispatch.

“Let’s get the ice ready. Do your f—–g job,” Armstrong reportedly yelled from the stands.

Armstrong appeared to be peeved that the Bruins’ practice ran long and was trying to get the employee to move a bit quicker.

According to the newspaper, the employee replied: “You could be a little bit nicer about it. Who pi---d in your cereal?

Armstrong reportedly came back and apologized to the crew for lashing out.

The Blues are looking to win their first-ever Stanley Cup title while the Bruins are going for their seventh. Boston last won the Cup in 2011 and lost in the final in 2013.

Game 7 will be played Wednesday in Boston.