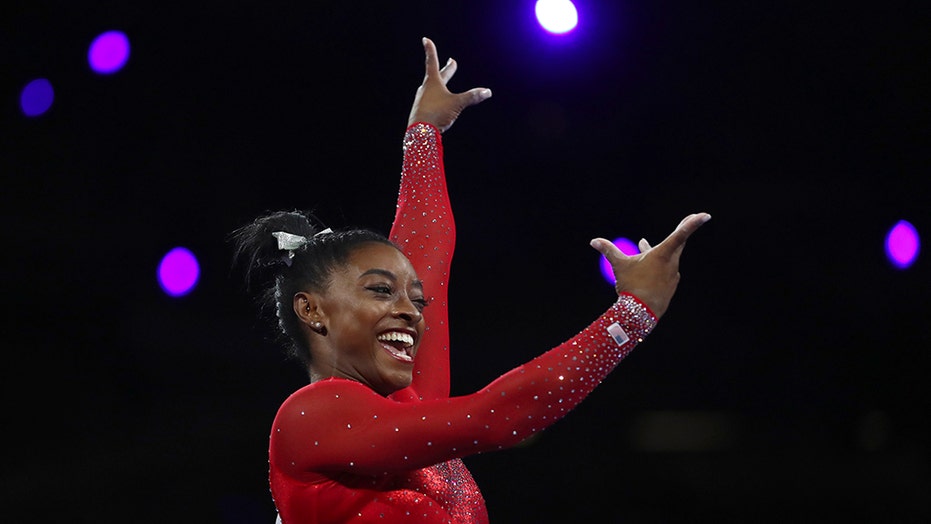 Olympic gold medalist Simone Biles was seeking answers Thursday after a report revealed that USA Gymnastics failed to investigate whether she was abused by former team doctor Larry Nassar.

According to The Wall Street Journal, then-USA Gymnastics chief executive Steve Penny had the organization contact the FBI over concerns that Nassar had sexually abused gymnasts. Penny, who knew Biles was among the first athletes who expressed their concerns about Nassar, reportedly left the star athlete out of a five-week internal investigation of the disgraced doctor.

Upon learning about the report, Biles tweeted her concerns.

“Can’t tell you how hard this is to read and process. The pain is real and doesn’t just go away...especially when new facts are still coming out. What’s it going to take for a complete and independent investigation of both USOPC and USAG???” she wrote.

She added: “numb is becoming a normal feeling.”

Biles did not find out Nassar was under investigation until after she came home from winning gold at the 2016 Rio Games when the FBI finally contacted her, the newspaper reported. She declined to be interviewed for the Journal story.

“We continue to struggle with how and why this happened, and every time we hear something new like this, it feels like the harshest of betrayals and it is just too painful for our family to talk about openly. To this day, we still do not know why Simone’s abuse was concealed by Steve Penny, USAG and USOPC,” Biles’ family said in a statement to The Wall Street Journal.

Current USA Gymnastics chief executive Li Li Leung told TODAY in a statement she was “surprised, deeply saddened and outraged” about the report and offered her apologies to Biles and her family.

Nassar is currently serving 60 years in prison for federal child pornography and sexual abuse charges. He was accused of sexual abuse by more than 350 women and girls.

Penny was arrested in Oct. 2018 on an evidence tampering charge and pleaded not guilty.