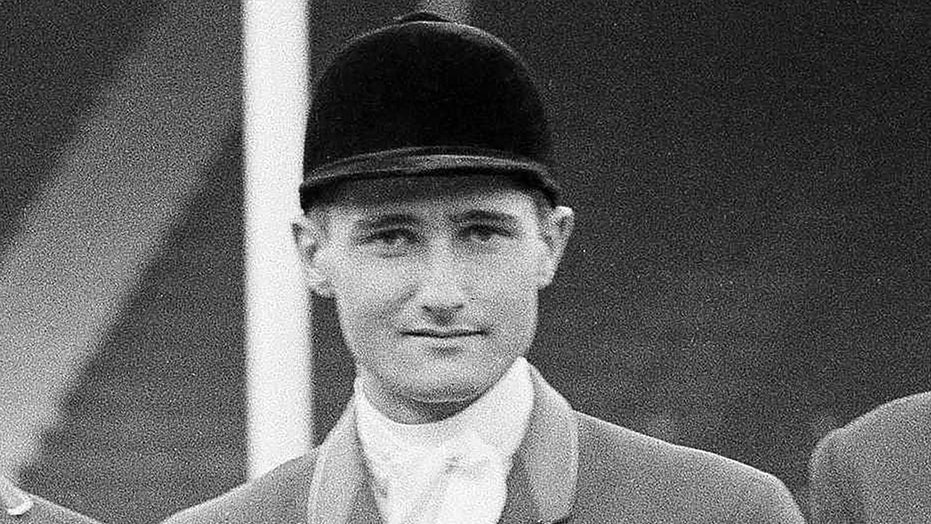 George H. Morris, a 1960 U.S. Olympic silver medalist and considered to be one of the founding fathers of equestrian sport, was banned from the sport for life Tuesday after an investigation into allegations of sexual misconduct with a minor.

The U.S. Center for SafeSport announced the lifetime ban after two people accused Morris of sexual misconduct during his coaching career. According to The New York Times, the accusations stem from his alleged actions in the 1960s and 1970s. The U.S. Equestrian Federation had provisionally barred Morris in August but made his suspension permanent on Tuesday after an appeal.

“No matter how big a figure is in their sport, or how old the allegations, nobody is above accountability," Center for SafeSport chief executive Ju’Riese Colon said. “Athletes and other sport participants must be empowered to stand up for what’s right and speak out against what they know to be wrong.”

Colon said the allegations against Morris were enough to ban him from the sport for life.

“The process is exhaustive and includes many provisions to ensure fairness so both claimants and responding parties are given ample opportunity to speak for themselves, provide evidence, seek counsel and be heard in front of another independent body,” Colon said.

According to The New York Times, Morris, his accusers and supporters testified before an independent arbitrator over his ban.

Morris, now 81, won a team silver medal in the 1960 Rome Games and then coached the U.S. and Brazilian Olympic teams. He did not comment on the ruling.