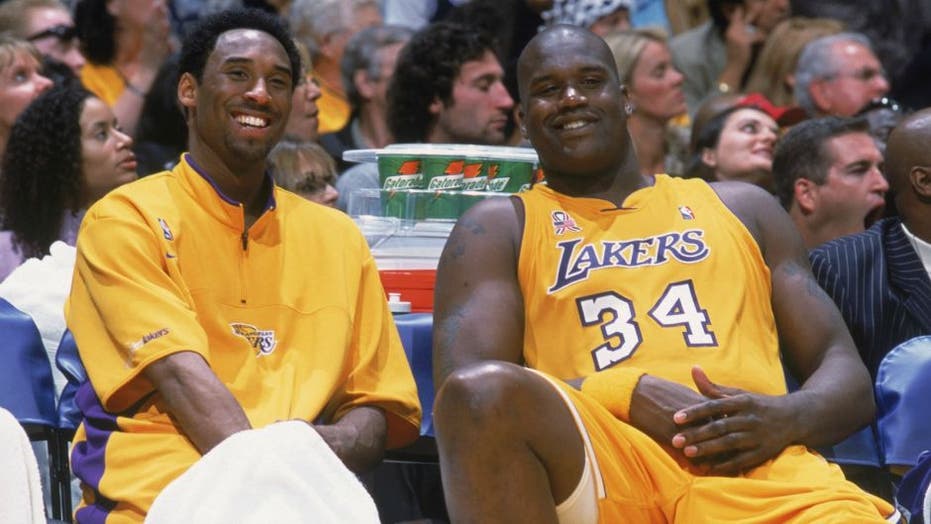 Shaquille O’Neal was reportedly in the meeting when the New Orleans Saints addressed Drew Brees’ comments about kneeling during the national anthem.

O’Neal urged the Saints players not to let the media divide them and blamed the media for splitting up him and Kobe Bryant when the two were on the Los Angeles Lakers in the early 2000s, ESPN reported Monday.

O’Neal was on the Lakers from 1996 to 2004. He won three NBA championships with Los Angeles. He was traded to the Miami Heat prior to the start of the 2004-05 season where he helped Dwyane Wade to a championship.

Bryant and O’Neal’s feud came to light during their final two seasons as teammates. The two butted heads through the press. Arguments over their roles on the team eventually led to the dramatic split. The two would eventually put their past behind them before Bryant tragically died in a helicopter crash.

Brees set off a firestorm last week after telling Yahoo Finance he would not agree with the gesture of kneeling during the national anthem as a form of protest. After backlash from his teammates and two apologies, Brees’ words eventually made it to the White House. On Friday night, President Trump and Brees traded barbs on social media over kneeling during the anthem.