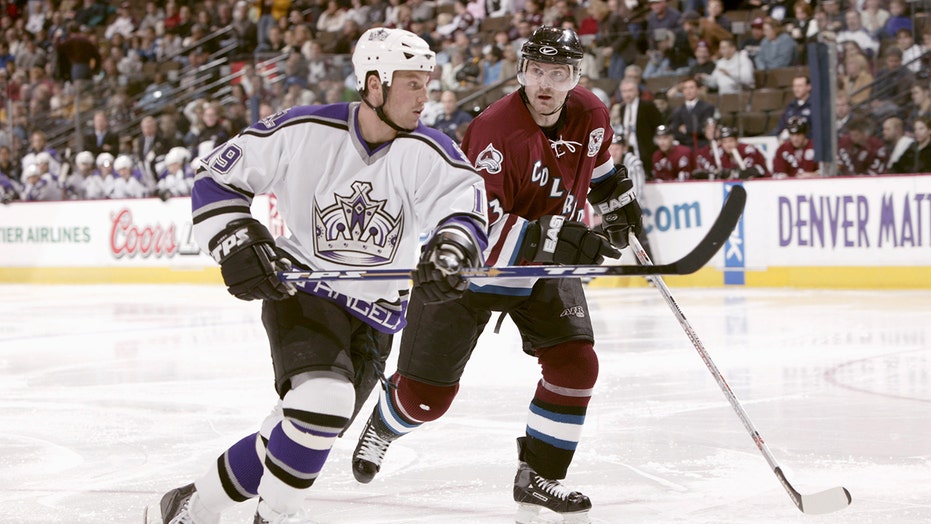 Avery made the revelation to the New York Post on Saturday. The revelation came after the Calgary Flames coach Bill Peters resigned over accusations he kicked a player and used racial slurs against another player during his coaching career.

“He kicked me after a too-many-men-on-the-ice call I took,” Avery said of Crawford. “He didn’t have me serve it, we got scored on, and he let me have it.”

The game was played on Dec. 23, 2006 between the Kings and Predators. Los Angeles was handed the penalty in the second period and Nashville scored a goal on the power play as part of their 7-0 win. After the goal, Avery said he was accosted by Crawford at the end of the bench.

“You know how I stand at the end of the bench? He came down and gave me an a*s kick that left a mark,” he said.

Crawford is now an assistant with the Chicago Blackhawks. The team declined to comment on the allegation, according to USA Today.

Avery said he found the incident more “bemusing” than anything.

Avery played in the NHL from 2001 to 2012. He came into the league with the Detroit Red Wings before playing for the Kings, Dallas Stars and New York Rangers.