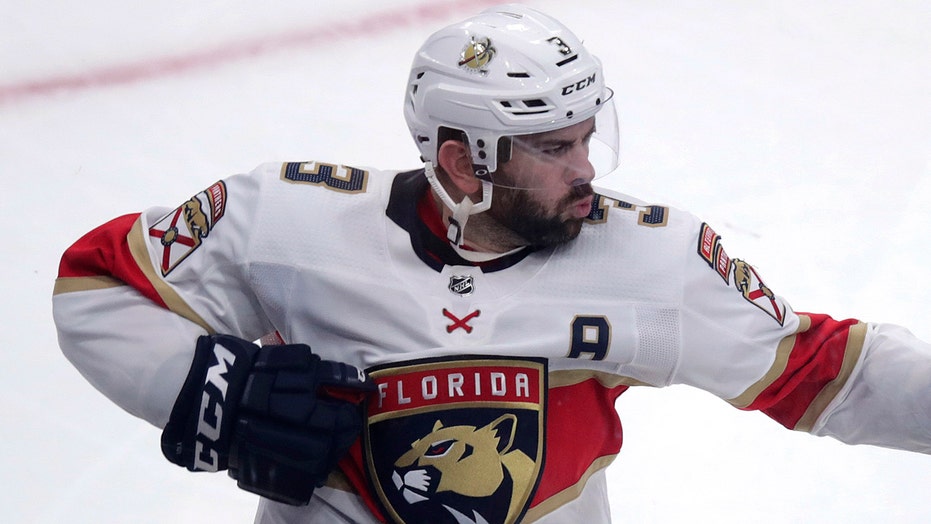 Florida Panthers defenseman Keith Yandle showed Sunday just how tough hockey players are when he appeared in the game against the Buffalo Sabres a day after losing nearly a dozen teeth.

Yandle wasn’t about to end his streak of 820 consecutive games played. He appeared in Sunday’s game after taking a puck to the face Saturday against the Carolina Hurricanes, causing him to lose nine teeth, according to the NHL Network.

NHL Network analyst Ryan Whitney revealed that Yandle had dental work Sunday morning and still managed to get back to the BB&T Center for his 821st consecutive game.

Yandle is a five-time All-Star. Florida acquired Yandle in a June 2016 from the New York Rangers. He played for the Rangers from 2014 to 2016. He had started his career with the Arizona Coyotes.

The Panthers would lose the game against Buffalo, 5-2. Florida is now 12-7-5 on the season.