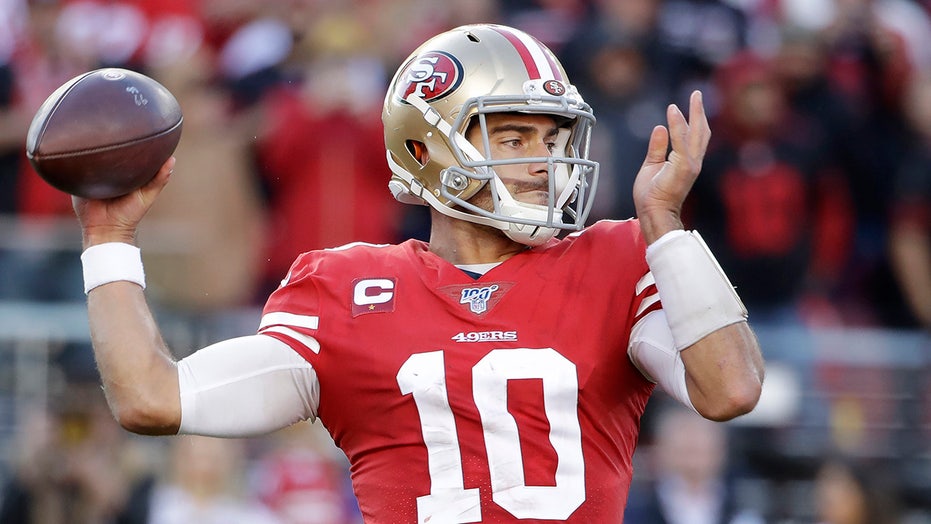 The San Francisco 49ers are looking to do the near-impossible feat of winning a Super Bowl just a year after falling short.

The good news is the roster looks relatively the same with some powerhouse names, but the 49ers will have to do without the help of veteran left tackle Joe Staley, who announced his retirement back in April due to health reasons, and wide receiver Emmanuel Sanders, who signed a two-year, $16 million contract with the New Orleans Saints that same month.

The Niners addressed those concerns when they drafted Arizona State’s Brandon Aiyuk 25th overall and acquired seven-time Pro Bowler Trent Williams in a trade with the Washington Football Team.

Quarterback Jimmy Garoppolo should do well with Aiyuk and Williams as he goes into his second full year as starting QB.

San Francisco’s defense was ranked among the best last season but the addition of rookie Javon Kinlaw should make a noticeable difference.

Trent Williams was reunited with head coach Kyle Shanahan, with whom he worked with during his time as offensive coordinator for the Washington Football Team, when the Niners announced on Day 3 of the draft that they had acquired Williams in exchange for a fifth-round pick and a 2021 third-round pick.

The move signaled that Staley would be moving on which was confirmed when he announced his retirement later that day.

A seven-time Pro Bowler, Williams has just the right amount of experience to make sure San Francisco doesn’t miss a beat in Staley’s absence.

San Francisco 49ers defensive end Nick Bosa (97) smiles on the sideline during the second half of an NFL football game against the Cleveland Browns in Santa Clara, Calif., Monday, Oct. 7, 2019. (AP Photo/Tony Avelar)