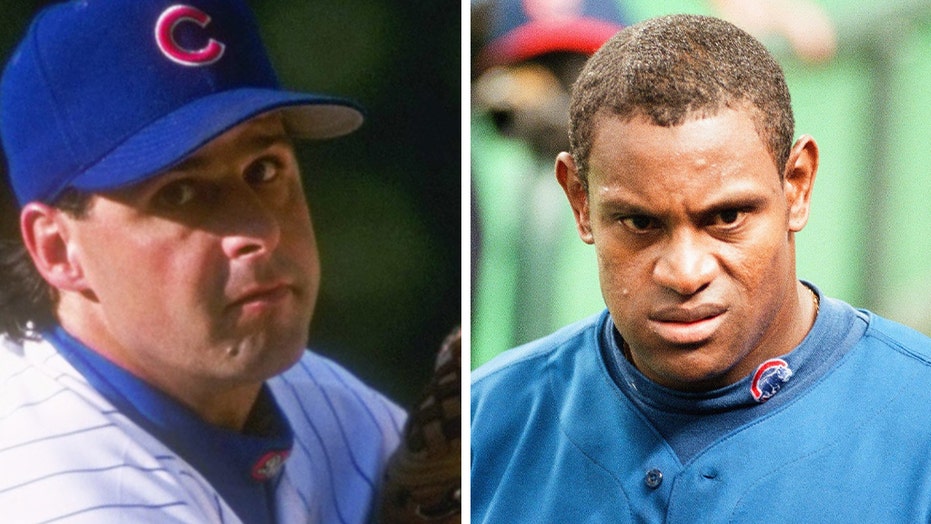 Wendell, who made an appearance on WFAN, talked about what it was like being Sosa’s teammate from 1993 to 1997.

“One of the worst teammates ever,” Wendell said. “He only cared about himself, hitting home runs. He didn’t care if we lost 20-1, if he hit a home run, he was happy.”

When Wendell began his MLB career on the Cubs in 1993, Sosa had already been in the majors for four years. Wendell said that he got to know Sosa well while they were teammates, and he even shared a story about visiting a shooting range in Arizona when Sosa apparently ignored all safety protocols and did whatever he wanted to do.

“That was just Sosa being Sosa, I guess,” Wendell said. “One-on-one, off the field, he was a good dude. And we went to a shooting range a couple of times. But Sammy was kind of just all about Sammy.

“… Sometimes some players get so used to people bowing down to them, giving them everything they want, they just think they can do whatever they want. He took that to the next level,” Wendell added.

Even after Wendell was traded to the Mets after the 1997 season, Sosa continued to be a negative influence in the Cubs locker room.

“It got so bad after I had left that he was in the clubhouse playing music and stuff after I guess they lost and I think it was Kerry Wood, just beat the absolute snot out of his stereo system,” Wendell said.

The heart of Sosa’s career was during the steroid era, and he was rumored to use performance-enhancing drugs even though he never tested positive, so Wendell took shots at his career, and how he dropped off in production once the league started testing for drugs. However, Wendell admitted that he never saw Sosa take any performance enhancers.

“It’s sad because he was talented,” Wendell said. “We did see his true athletic ability after they started testing for steroids, he went from 60 home runs to I think 12 or 14 with Baltimore and then he was out of the game.

“What am I going to do? Am I going to say something like, ‘Oh yeah, we won today because Sammy hit three home runs and he’s in the middle of a cycle,’” Wendell said. “You can’t do that. You can’t throw your teammates out under the bus like that and I probably shouldn’t be talking about it right now. Facts are facts.”