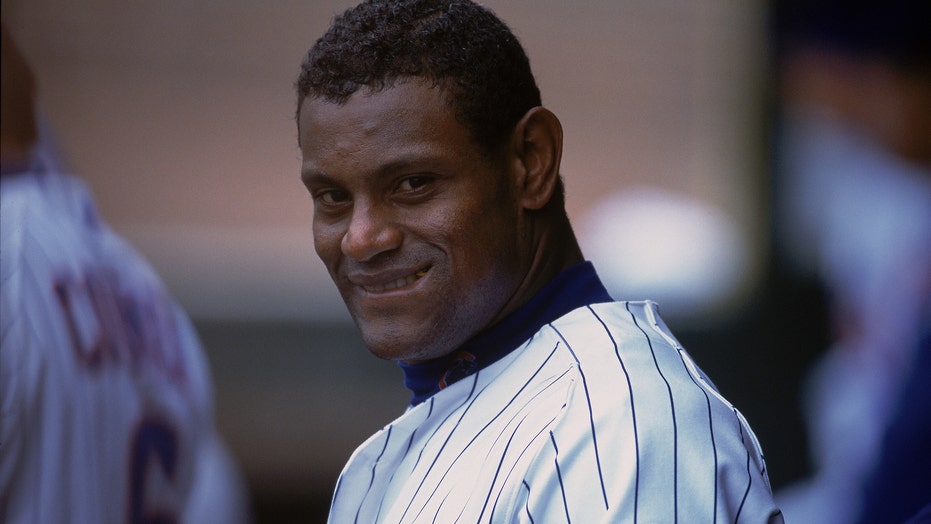 Sammy Sosa said during the ESPN documentary “Long Gone Summer” he was at peace with not making the Baseball Hall of Fame despite finishing his career with more than 600 home runs.

Sosa was a focal point of the film, which aired Sunday. The documentary recalled the 1998 home run chase between Sosa and Mark McGwire.

“A lot of people say different things, different opinions but I can say to you, what Mark and I did in '98 was incredible,” Sosa said.

“Doesn't matter if we're never going to make it to the Hall of Fame, but that's OK. I have a peace with God. I'm happy. I've got my family. I've got my granddaughter, I'm good. But I believe what Mark and I did in 98, definitely, we shocked the world and I do not think something like that will happen again.”

Sosa was asked whether he would “come clean” in order to be honored by the Chicago Cubs again. He asked why the team wanted him to come out when everyone in the era was doing some form of performance-enhancing drugs.

He pointed to the current Hall of Fame having some guys from the steroids era already in the hallowed halls of Cooperstown.