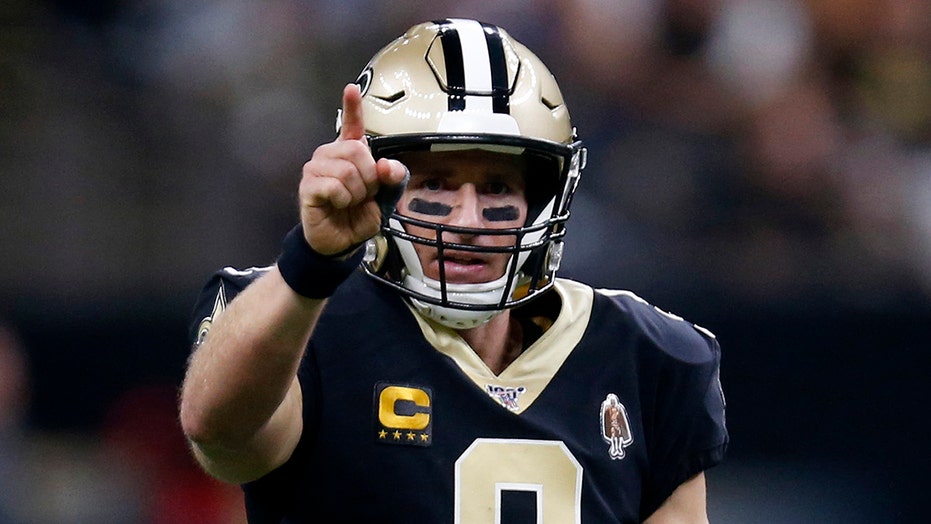 Malcolm Jenkins was among the first critics of New Orleans Saints quarterback Drew Brees for his comments against kneeling during the national anthem.

But on Friday, Jenkins was also among the first to back his teammate for addressing President Trump’s criticism of his subsequent apology for those remarks.

Trump took aim at Brees in a tweet Friday evening after he issued two apologizes for remarks he made two days earlier in which he said he “will never agree with anybody disrespecting the flag of the United States of America or our country.”

Brees responded to the president with his own post hours later where he said that he’s come to realize that it’s “not an issue about the American flag. It never has been.”

"We can no longer use the flag to turn people away or distract them from the real issues that face our black communities," he continued. "We did this back in 2017, and regretfully I brought it back with my comments this week. We must stop talking about the flag and shift our attention to the real issues of systemic racial injustice, economic oppression, police brutality, and judicial & prison reform.”

The post prompted Jenkins, Brees' harshest critic at the time, to come forward and thank the quarterback “for listening.”

"Drew, as much as your comments hurt me and many other people, I appreciate you for listening because being heard is a big part of it," he said in a brief Instagram story.

Other Saints’ players also chimed in, showing support for their signal-caller.

“A big part of leadership is admitting when you are wrong, and correcting your mistake,” linebacker Demario Davis wrote on Twitter. “A model that All of America can follow, admit the wrong done to the black community, fix the issues and WE ALL move forward together. Let’s all stand together now and find solutions.”

Defensive end Cameron Jordan shared in Davis’ praise saying that an "apology is a form of true leadership."