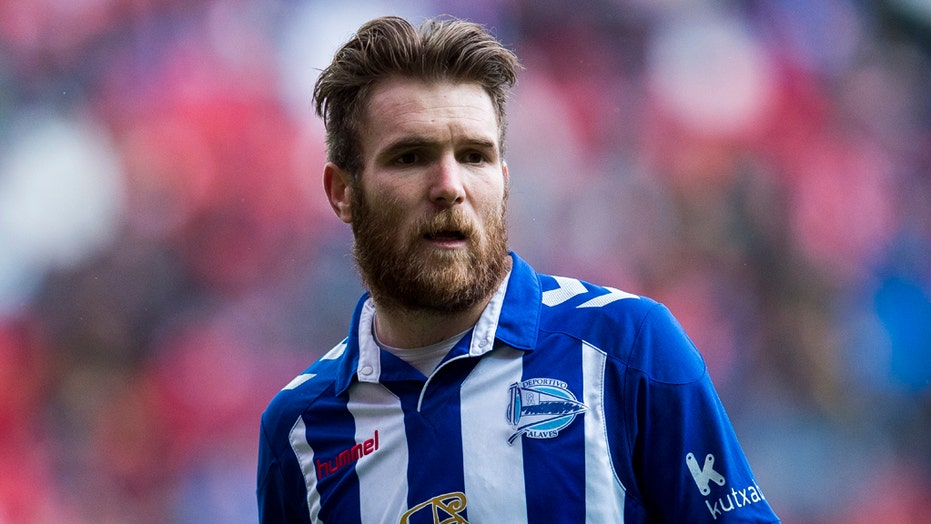 LA Galaxy midfielder Aleksandar Katai was released Friday several days after his wife posted a series of “racist and violent” posts to her social media directed at the George Floyd protests.

The team issued a brief statement on Twitter announcing that both parties “mutually agreed to part ways.”

Katai has remained silent following the decision but on Thursday he released a statement distancing himself from the posts made by his wife on Instagram stories where she made a profane call to “kill” protesters and also called them “disgusting cattle” amid the demonstrations to protest racial injustice and police brutality.

“These views are not ones that I share and are not tolerated in my family,” he wrote of his wife’s posts.

“I strongly condemn white supremacy, racism and violence towards people of color. Black lives matter. This is a mistake from my family and I take full responsibility. I will ensure that my family and I take the necessary actions to learn, understand, listen and support the black community.”

The 29-year-old Serbian professional soccer player was in the middle of his first season with the Galaxy before the season was paused because of the coronavirus.