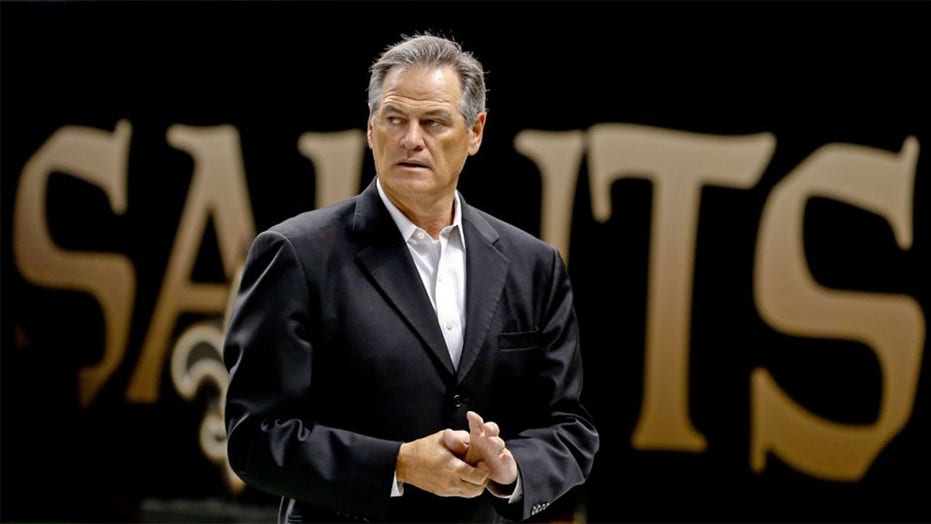 You have early coronavirus symptoms, here's when experts say to seek medical attention

Many coronavirus cases tend to not stray too far from cold/flu-like symptoms, however, one must be on the lookout for these serious warning signs to see if medical attention is a necessity.

New Orleans Saints general manager Mickey Loomis called on the NFL to postpone the draft because the coronavirus pandemic has pushed back the organization’s usual preparations.

Loomis told “The Peter King Podcast” on Wednesday the team has not been able to go through the usual things it does when preparing for the draft. Loomis and other teams have been handcuffed because of safety precautions surrounding physicals and workouts due to the pandemic.

“I'd be personally in favor of delaying the draft, so that we could get some of the work done that our scouts and personnel people ordinarily do. And then just the logistics of trying to conduct the draft with not having access to your draft rooms and your offices creates a lot of logistic problems,” Loomis said.

“This is not a fantasy draft that you conduct out there with just a list of things on a piece of paper. There's a lot of things that go into it to prepare, and there’s a lot of work that is done during the draft," he added.

A general manager subcommittee voted Tuesday to recommend that Commissioner Roger Goodell move the draft from its scheduled dates, which are April 23 through April 25, ESPN reported.

NFL TO MAKE CHANGES TO DRAFT PROCESS AS LEAGUE MOVES ON FROM VEGAS OVER CORONAVIRUS: REPORT

The league has moved back only one league meeting and canceled public draft-related events in Las Vegas.

Some team officials argued that it would put them at a disadvantage since some facilities are open for workouts and a handful of states are locked down, ESPN reported

“I think a lot of owners aren't sold on keeping it on schedule,” a league source told the media outlet. “Of course, the power owners are calling the shots. Plus, add to the fact that April is going to be the toughest month with this virus. It's really a poor look,” the source added.

The league already is set to make drastic changes to the selection process. Instead, the draft is expected to be conducted from inside a television studio, and it will not be in Las Vegas at all, according to the Los Angeles Times. The exact location of the studio is unknown.

With teams already banning travel for personnel ahead of the draft, it's unlikely all 32 would risk exposing themselves to the coronavirus. So far, Saints head coach Sean Payton is the only member of the NFL community to test positive for the virus.