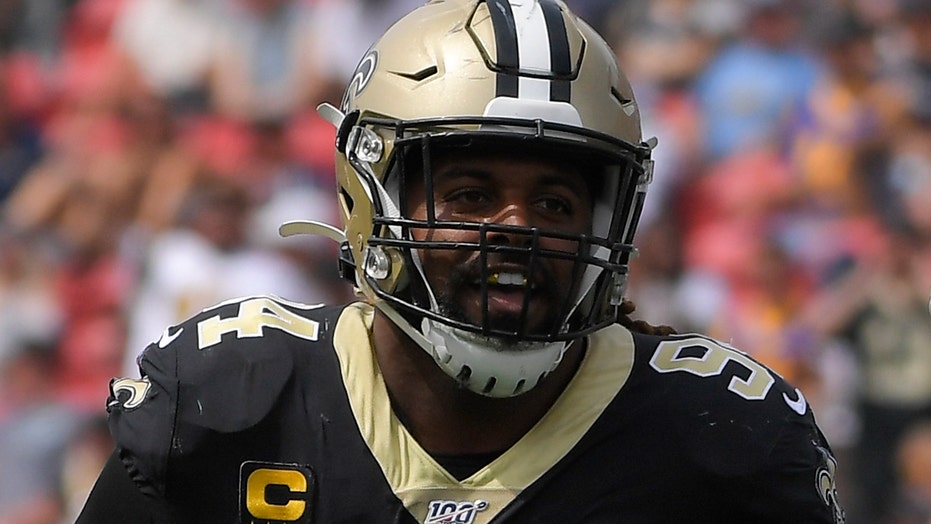 New Orleans Saints Pro Bowl defensive end Cameron Jordan didn’t hold back after his squad came away with a 34-23 victory over Tom Brady and the Tampa Bay Buccaneers on Sunday.

After the win, reporters asked Jordan what it was like playing in the Mercedes-Benz Superdome with no fans due to the coronavirus pandemic, and he responded by throwing shade at their NFC South rival.

"It felt like we were at a Tampa Bay game," Jordan said, according to The Athletic.

Over the last 10 years, the Buccaneers have one of the worst fan attendance ratings in the entire NFL. Last season, Tampa Bay averaged 51,898 fans at Raymond James Stadium, which was 30th out of 32 teams in the league. Meanwhile, the Saints averaged 73,082 fans, which is good enough for seventh in the NFL.

Brady struggled in his debut for his new team. He threw two interceptions, one of which was returned for a touchdown by Saints cornerback Janoris Jenkins early in the third quarter. The score put the Saints up 24-7 and the team would eventually hold off the Buccaneers for the win.

Brady was 15 of 28 passing for 157 yards and one touchdown through the first 54 minutes of the game. He added to his numbers in garbage time, finishing with 239 yards and two touchdowns, the second scoring strike going to wide receiver Mike Evans with 2:41 left in the game.