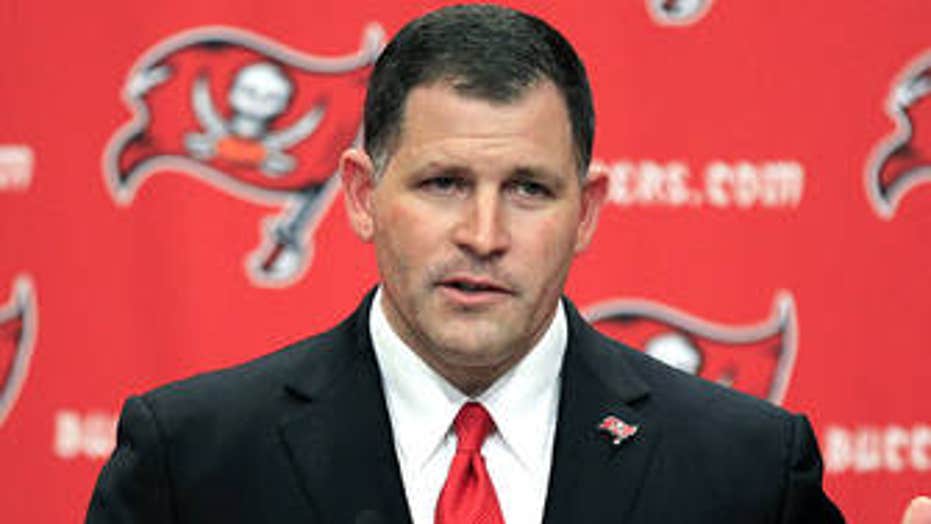 Ash spent more than three seasons as the coach of the Scarlet Knights and won only eight games in 40 attempts over that span. Rutgers lost 52-0 to the Wolverines and has not won a Big Ten Conference game since the 2017 season.

“We appreciate Chris's dedicated efforts on behalf of our football program, our department and our University,” Rutgers athletic director Pat Hobbs said in a statement. “This change is especially difficult because of the steadfast commitment that Chris and his family have made to our student-athletes. Progress has been achieved in many areas, but, unfortunately, that progress has not been realized in the field of play. As such, it is in the best interest of the program to make a change.”

Tight ends coach Nunzio Campanile will serve as the interim head coach for the remainder of the season. Rutgers takes on Maryland on Saturday.

As the search begins for a new head coach, Greg Schiano has been mentioned as a possible contender.

Schiano was the team’s head coach from 2001 to 2011 and led the school to six bowl appearances in seven seasons before he jumped to the NFL to coach the Tampa Bay Buccaneers.

He had previously taken a job as the New England Patriots defensive coordinator prior to the start of the 2019 season but abruptly resigned saying he wanted to spend more time with family.

Rutgers’ last winning season came in 2014 under Kyle Flood. The Scarlet Knights won the Quick Lane Bowl that season. However, he was gone after the 2015 season.

Since 2015, Rutgers has not won more than four games. Schiano had five losing seasons in his tenure.