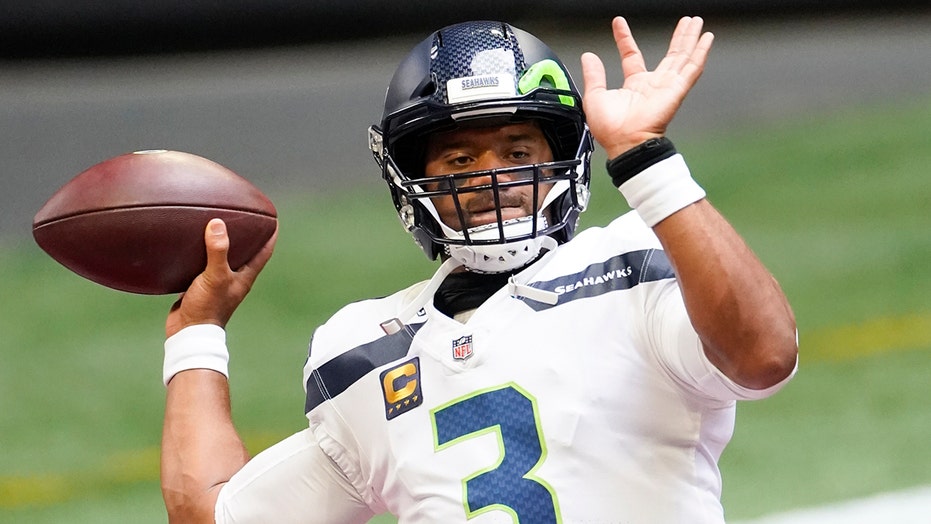 Russell Wilson hit an impressive statistical mark during the Seattle Seahawks’ rout of the Atlanta Falcons on Sunday.

Wilson was 31-for-35 with 322 passing yards and four touchdown passes. He also led the team in rushing with 29 yards on the ground on three carries. Seattle won the game, 38-25. But it was the statistical marks he reached that was the most impressive thing about the performance.

“Grateful Heart! I remember rocking my Steve Young Jersey when I was a kid,” Wilson tweeted.

Wilson, 31, is only in his ninth season in the NFL. He’s clearly been the best quarterback in franchise history and has the Super Bowl ring to prove it.

He will be looking to get Seattle back to the Super Bowl after getting bounced in the divisional round of the playoffs last season.