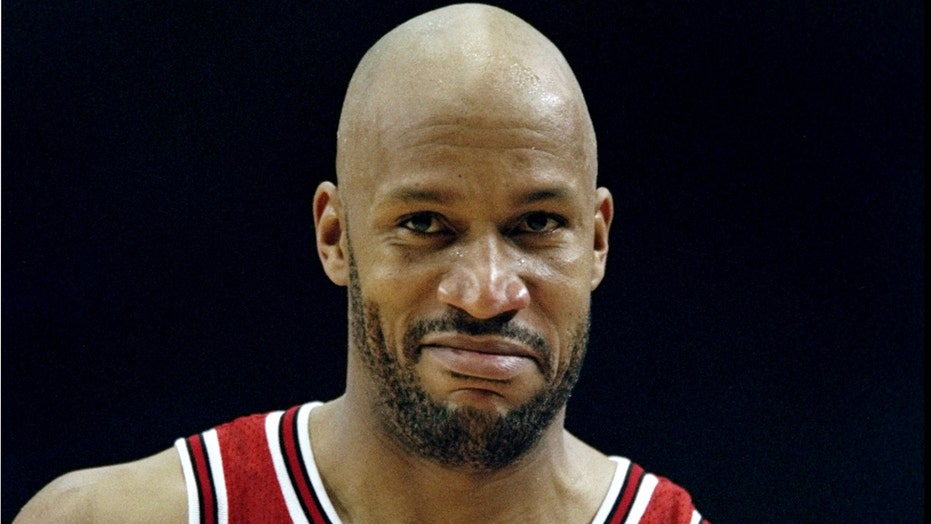 Ron Harper may have been one of the forgotten players on the Chicago Bulls’ championship teams in the late 1990s, but his role was revitalized thanks to “The Last Dance” documentary.

During his playing days, he was one of the players known to be able to guard Michael Jordan as an opponent and during practice. He’s also one of the former NBA players from Jordan’s playing days who believe the so-called “GOAT” needed a bigger sporting cast than people think.

Here are five more things to know about Harper.

Harper played college basketball at Miami (Ohio), which was in the Mid-American Conference. The former RedHawks star was the first player in the conference to score 2,000 points and grab 1,000 rebounds in their collegiate career. He also holds a school record for points per game with 19.8. He was also the first player in school history to have their number retired.

Michael Jordan started his rise to fame when he hit a shot over Craig Ehlo in the 1989 NBA Playoffs to send the Bulls to the next round over the Cavaliers. During “The Last Dance,” Harper revealed he wanted to guard Jordan, claimed that he defend against him better than anyone else.

Ehlo later disputed the notion in an interview with the Cleveland Plain-Dealer, saying Harper “had never really talked about defense or guarding people.”

Harper agreed in a 2019 podcast interview that Jordan was a “great player” but he also had great role players. He is one of the few players who have mentioned how important Jordan’s role players were to his own successes.

“MJ is a great player but without his role players, he wouldn’t have won as many championships as he had. When he started with the first championships he had a young Horace Grant, young Pippen, young BJ Armstrong, veterans in Bill Cartwright and John Paxson and a great basketball coach,” Harper said.

Harper is one of the few players who had the privilege of playing with both Jordan and the late Lakers star Kobe Bryant. Harper joined the Lakers in 1999 and played with them until he retired in 2001. He delivered key minutes for the team during their back-to-back title runs.

He told the LA Times in 2015: “Everybody always asks me who was better, MJ or Kobe because I played with both of them in their heyday, in their prime. Kobe was great and I mean great, one of the best ever. But MJ, he was out of this world. Who would you want to take the last shot in a game, MJ or Kobe? MJ, right? OK then. I’m taking No. 23, MJ. But I have so much respect for Kobe and I know that he’s at peace now and he’s going out and having fun.”

Harper was an assistant coach for the Detroit Pistons in 2005 and was on their bench until 2007. His deal ran out and hasn’t appeared on the end of a bench since then.