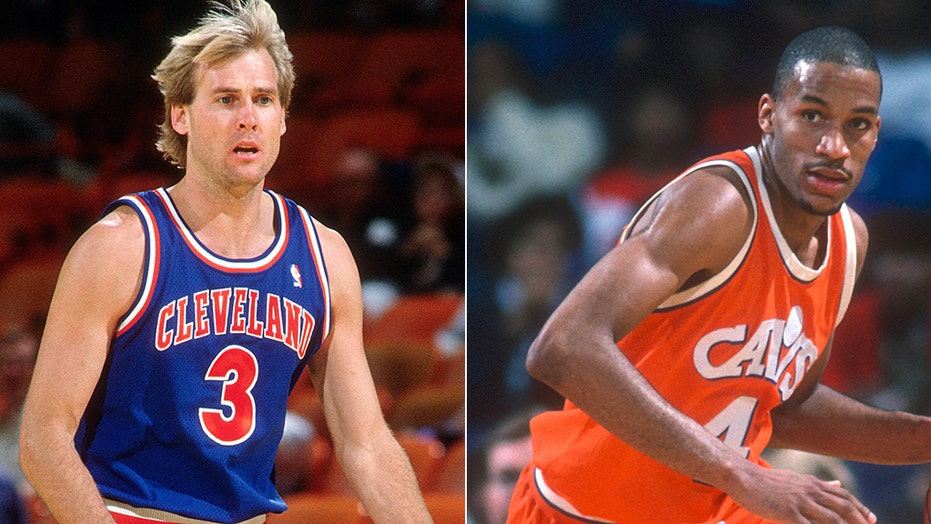 “The Last Dance” documentary’s latest episodes featured one of Michael Jordan’s most memorable moments – a last-second shot over Craig Ehlo to win the Chicago Bulls-Cleveland Cavaliers series in the 1989 NBA Playoffs.

Jordan and then-Cavaliers guard Ron Harper talk about the game leading up to the shot. Jordan said Harper was defending him better, and Harper agreed. He wanted to cover Jordan during the final seconds.

Ehlo talked to the Cleveland Plain-Dealer on Wednesday and said he didn’t remember Harper making a big stink about playing defense during that time.

“I never said I was a Jordan stopper like Gerald Wilkins or anything,” Ehlo said. “But back then Harp and me were on the court at the same time and he was our big offensive threat. So, when I came in it was a no-brainer that I would guard Jordan so Harp could rest on defense and play on offense.

“Harp had never really talked about defense or guarding people. He wasn’t a bad defender, I will give him that much, but I think those years with the Bulls where he got those championships, he was definitely third or fourth fiddle..." he said. "He kind of shocked me with those comments, saying he wanted to guard Michael.”

Jordan’s shot lives in infamy. It’s one of the biggest shots of his career and in NBA history.