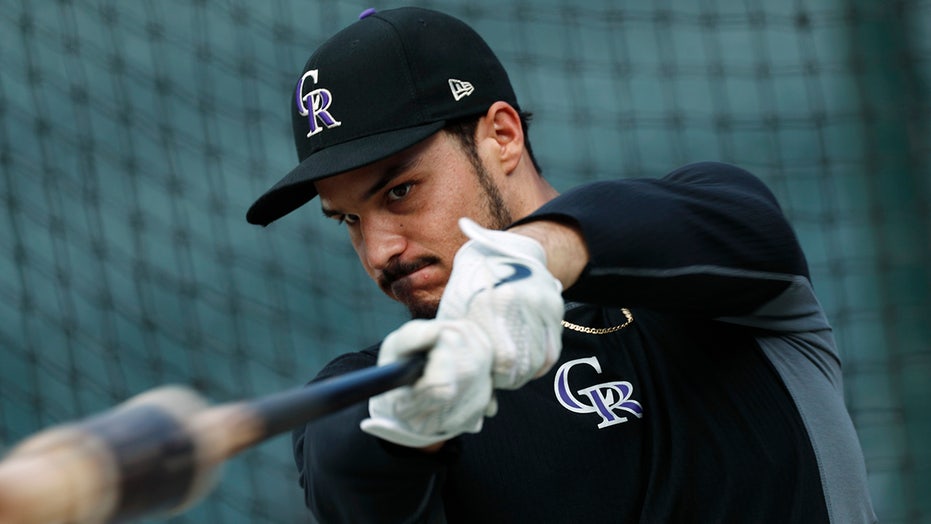 General manager Jeff Bridich told The Denver Post on Monday that he expected Arenado to be the Rockies’ third baseman at the start of Opening Day after discussing potential trade deals involving him.

“I don't care what he says there's a lot of disrespect around there,” he said. “There is no relationship anymore it's just play hard for my teammates and the fans.”

Arenado agreed to an eight-year, $260 million deal with the Rockies last February. The deal included a full no-trade clause despite Bridich listening to offers. He had the possibility of opting out from the deal after the 2021 season.

Arenado is a five-time All-Star, seven-time Gold Glove Award winner and four-time Silver Slugger Award winner. He put up one of his best seasons in 2019, batting .315 with 41 home runs and recording 118 RBI. He also posted a 5.7 WAR, according to Baseball-Reference.

The 28-year-old broke into the league during the 2013 season. He’s won a Gold Glove in each season since then. He’s made the All-Star Game in five consecutive seasons.

Colorado has not been too active on the free-agent market this offseason.