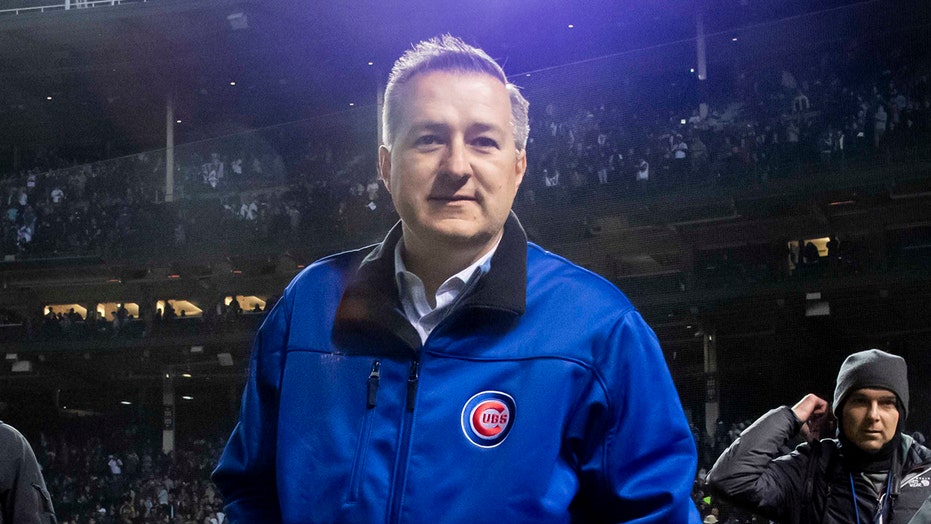 Chicago Cubs Chairman Tom Ricketts was booed at the team’s fan fest Friday as supporters grew frustrated with the organization’s lack of moves in the offseason.

The Cubs did not make any major moves to acquire big-name talent in the offseason. Chicago replaced outgoing manager Joe Maddon with David Ross after the team finished in third place in the National League Central division and failed to make the playoffs. When Ricketts started to talk about the Marquee Sports Network instead of the team, he heard boos from the crowd.

“I’m sorry we don’t have a prize free agent or something sexier to talk about right now,” Ricketts later told 670 The Score on Saturday, adding that he wasn’t too sure whether he was on the receiving end of the jeers.

Since the 2019 season ended, the Cubs have only made small moves.

Meanwhile, the team has been rumored to be shopping All-Star slugger Kris Bryant, who was a big part of the 2016 World Series team.