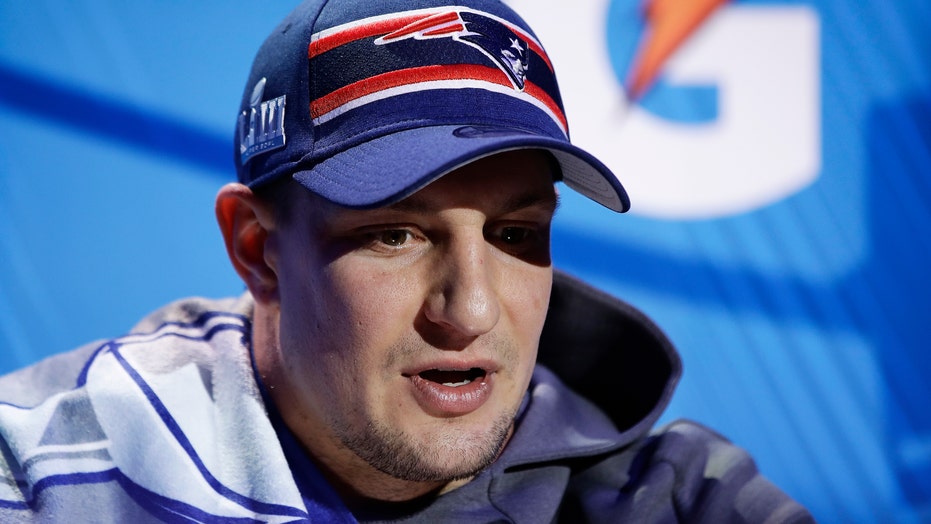 Ryan Nece, a former linebacker for the Tampa Bay Buccaneers, and his organization, The Ryan Nece Foundation, never focused on the production of goods, but once he heard about the growing need for medical masks, he knew he had to do something to help. Now his foundation is donating thousands of N95 masks to help local health care workers.

Rob Gronkowski is back, and he's speaking out about his former team.

After a one-year retirement, the future Hall of Fame tight end will return to the NFL and join quarterback Tom Brady on the Tampa Bay Buccaneers, after spending his first nine years in the league with the New England Patriots.

On Wednesday, Gronkowski opened up to CBS Sports HQ about his time with the Patriots, saying he "can't say [the Patriots] are an easy organization to play for" before adding that he's "definitely" going to take things he learned in New England with him.

In his last year in the NFL, Gronkowski hauled in 47 receptions for 682 yards and three touchdowns. In 2017, Gronkowski played in 14 games. He had 69 catches for 1,084 yards and eight touchdowns.

Gronkowski will now join wide receivers Mike Evans and Chris Godwin as viable options for Brady in what should be a potent Buccaneers offense.