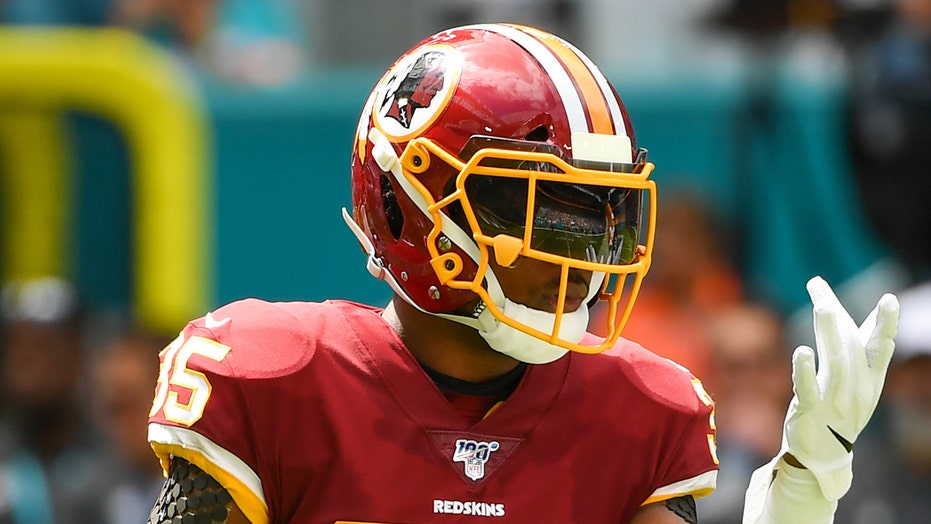 Virginia authorities executed a search warrant at Nicholson’s Ashburn home last week hours after he and another man dropped Julie Crabbe off at a hospital, The Washington Post reported Wednesday. Hospital staff reportedly said that Crabbe “appeared to be deceased” when she was removed from the vehicle.

There were apparent indications that Crabbe had died over an overdose, USA Today reported, citing the warrant.

The Redskins said last week they were aware of an incident but didn’t mention Nicholson.

“We've been made aware of the tragic event and extend our deepest sympathies to the family who lost a loved one,” the statement said. “Our team has alerted the league office and is cooperating with local authorities. We fully support law enforcement and respect their process as they investigate the matter.”

Nicholson’s attorney Mark Dycio told The Washington Post that the drugs found at the home “belonged to a guest.”

“It’s a tragic story. It’s a tragedy that the news is focused on where she died instead of the drug epidemic ravaging the country,” he said.

Nicholson has not been arrested nor has he been charged with a crime.

According to USA Today, an unnamed person told detectives that a man identified as Kyle Askew-Collins called them early on Nov. 14 to say that Crabbe was foaming at the mouth and could be suffering from an overdose.

The person also said they were going to Nicholson’s home when Askew-Collins called again to tell them that he and Nicholson were on their way to the hospital.