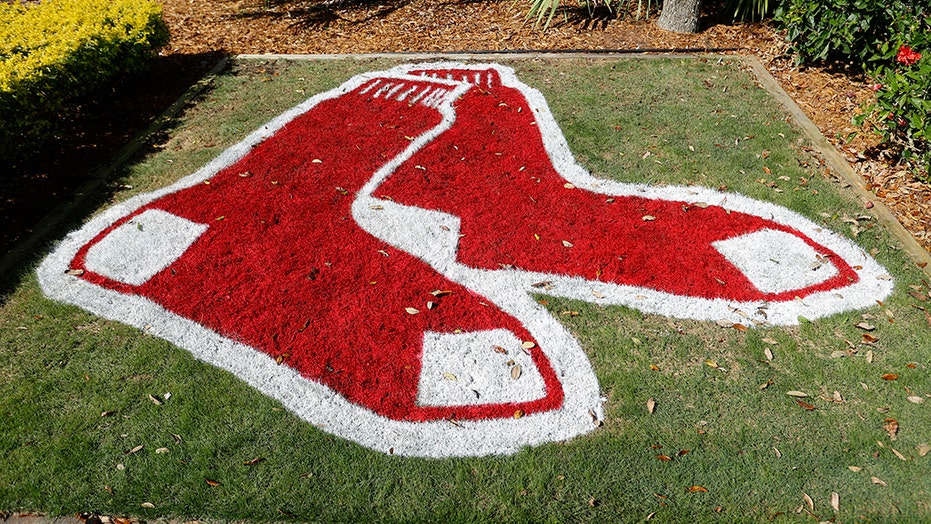 The Boston Red Sox are among the teams in Major League Baseball who have such a legacy in the sport that little changes to even the uniform might drive fans crazy.

But it doesn’t mean the team isn’t looking into the possibilities.

Boston’s team president Sam Kennedy told The Athletic on Friday the organization is looking to freshen up the classic look of the Red Sox uniform.

“We are looking at changes as we go forward,” Kennedy said. “[The changes will be] likely geared to get us to a uniform that is geared towards high performance. We will always be respectful of our incredible traditional look and feel, but we are always open to new and different concepts as time goes by.”

Troup Parkinson, the executive vice president of partnerships, told The Athletic he believes that the owners are “more focused on fit.”

“They think that, for example, Nike can bring tons of technology to the fit and hopefully help the performance of the athlete, which has happened in basketball and in football, but, amazingly, in baseball, it hasn't. The [players], if you talk to them, they will say the uniform doesn't fit,” Parkinson said.

Any changes to the Red Sox uniform would be akin to making the uniform better to wear for the players on the field rather than how they look.

Several teams updated their looks, with Nike taking over as the jersey maker for the 2020 season. Some teams updated lettering while other teams went with throwback jerseys.