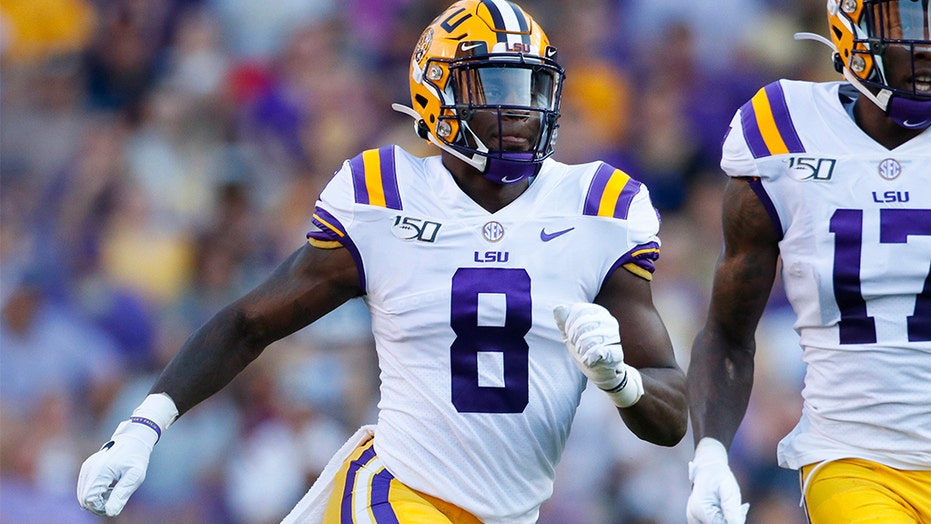 The Baltimore Ravens selected linebacker Patrick Queen with the No. 28 pick of the 2020 NFL Draft on Thursday night.

Queen is a ferocious linebacker who is going to add some depth at the position going forward. The Ravens already had one of the best defenses last season and putting Queen in the mix will certainly bolster things in the linebacking corps for Baltimore.

Queen is the next best linebacker from LSU after K’Lavon Chaisson. The Tigers are historically known for producing top players at the position, most recently with Kwon Alexander of the San Francisco 49ers, Tampa Bay Buccaneers linebacker Devin White, and Deion Jones of the Atlanta Falcons.

He had nine or more tackles three times during his college career, and he had one sack or more in three games, including the SEC Championship Game against Georgia in 2019.

Baltimore was 14-2 last season and earned home-field advantage in the playoffs.