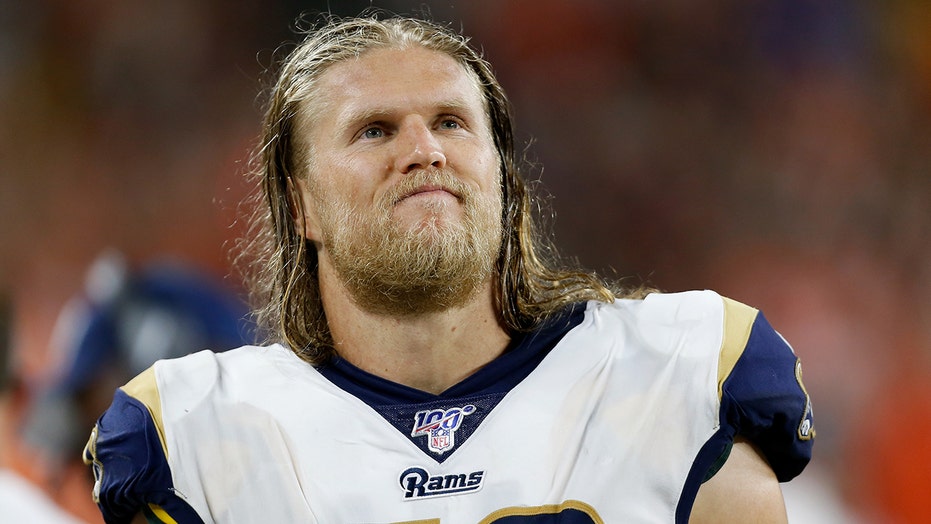 Matthews is claiming the Rams owe him $2 million in guarantees and he is submitting a case to the NFL Players Association which will, in turn, file the grievance on his behalf, ESPN reported Wednesday.

Matthews signed a two-year, $9.25 million deal prior to the start of the 2019 season. He was released in March, allowing the Rams to clear $3.75 million in cap space.

The linebacker is still a free agent and his $2 million offsets when he signs with a new team, but he believes he is owed the money now, ESPN reported. A source told the website the team could argue the contract allows the team to defer payments for tax purposes.

Matthews and former Rams running back Todd Gurley both expressed their issues with the Rams allegedly withholding their money earlier this month. It’s unclear if Gurley will file a grievance.

Los Angeles general manager Les Snead addressed the issue with the NFL Network before the draft.

“They're definitely owed money. That money is guaranteed. We're going to pay them,” Snead said. “There's some language in the contract of exactly when you pay them, and that's what we're adhering by. What I do know is both Clay and Todd earned that money, and they're going to get that money.”

Matthews played 2019 with the Rams after 10 seasons with the Green Bay Packers. In 13 games, he had 37 tackles and eight sacks.