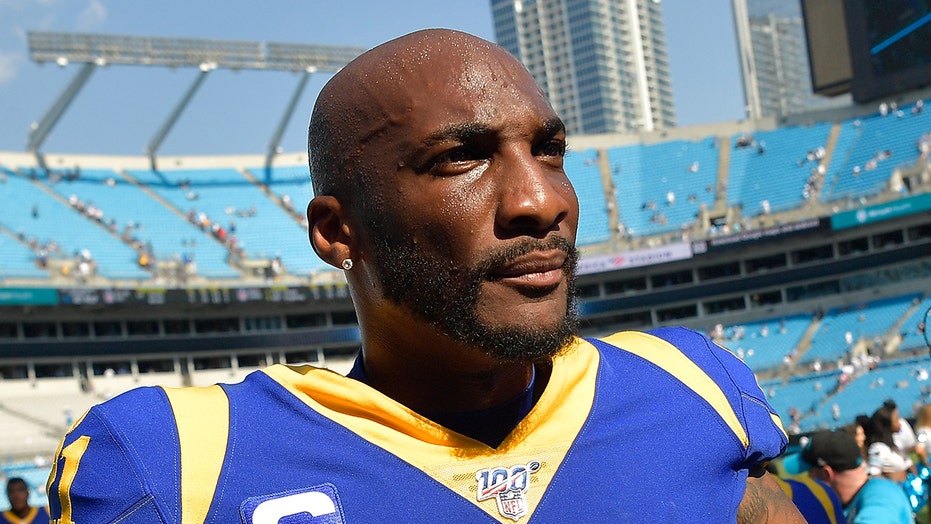 Beckham and Talib faced off Monday night. Beckham was caught telling Talib, who was mic’d up for the game, he knew not to wear the jewelry going into the matchup.

“I had to not wear my chain tonight,” Beckham said to Tailb after one play.

Talib is notorious for snatching jewelry from other players during games.

When Talib was roaming the Denver Broncos secondary, he had a major scuffle with then-Oakland Raiders wide receiver Michael Crabtree. It triggered a huge right between the two rivals.

The two appeared to have made up since the brawl. They were spotted together at a go-kart track, TMZ Sports reported in March.